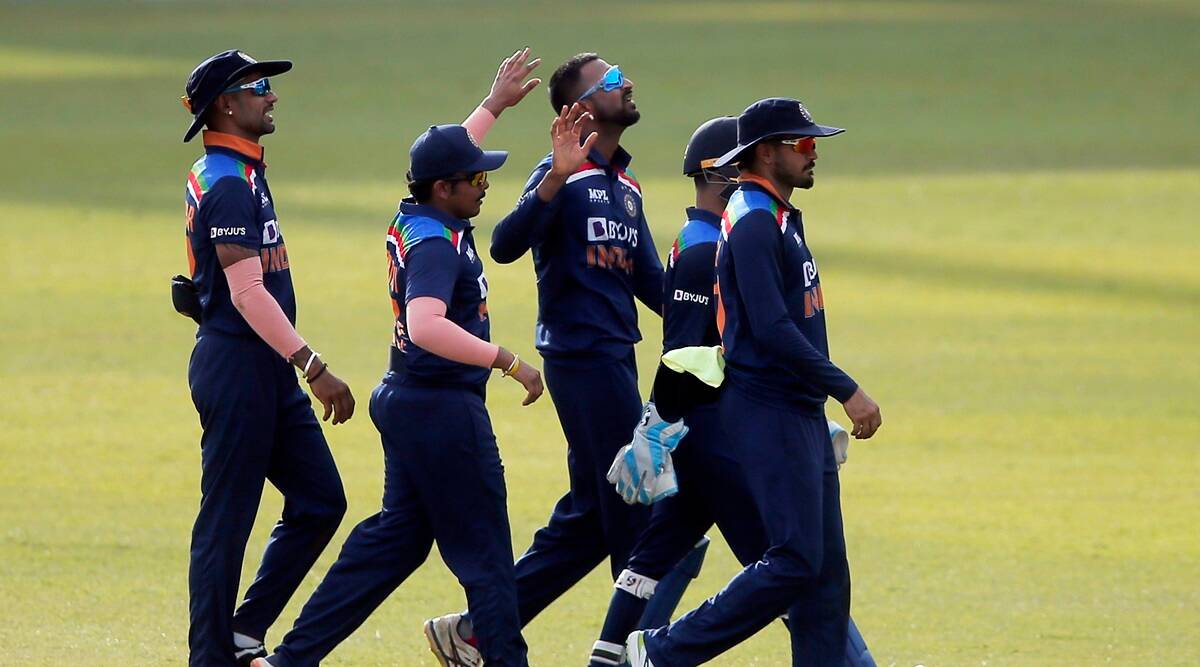 Colombo: India’s young guns will get another opportunity to flaunt their exceptional talent and secure a series win against a hapless Sri Lankan outfit in the second ODI on Tuesday.

Skipper Shikhar Dhawan was left in complete awe at the other end as the likes of Prithvi Shaw, Ishan Kishan and Suryakumar Yadav made batting look ridiculously easy in the first ODI on Sunday night.

In the long run, India want to play more aggressively in the shorter formats and the performance of the trio served as a perfect template in that context.

Their sensational batting also reinforced the might of India’s bench strength with ODI debutants Kishan and Yadav bossing the opposition from ball one.

Sri Lanka bowlers also made it easier for the marauding Indian batters who romped home to the win in the 37th over.

India are unlikely to make changes as they would like to pocket the series before giving chances to other youngsters in the squad.

The only one feeling the heat would be Manish Pandey, who laboured to a 40-ball 26 in the series opener when others were at their fluent best.

Shaw, in his comeback game, played breathtaking strokes on the off-side but missed out on a big score. It is something he would like to correct on Tuesday.

It was good to see Kuldeep Chahal and Yuzvendra Chahal bowl in tandem after a long time and they proved once again that they perform better as a pair.

With spinners bowling the bulk of the overs, star all-rounder Hardik Pandya showed promise in the five overs he bowled.

Seniormost pacer Bhuvneshwar Kumar did not have the best of days but trust him to be back in his elements in the next game.

It will take a special effort from the struggling Sri Lankan side to pull one back against the rampaging visitors.

The inexperienced team showed it has the talent to compete with the opposition if not win. Most of the batsmen got starts but could not convert. It is something they will have to fix to test India.

Thanks to Chamika Karunaratne’s 35-ball 43, Sri Lanka were able to cross 250. He feels his team can regularly score 300-plus if the batsmen don’t squander starts.

“We were trying to play longer innings – even when I was batting with Dasun Shanaka in the 42nd or 43rd over I asked him if I should go for some big shots, but he told me to wait until the 45th over.

“If more of our batsmen had been able to bat longer, we could have attacked earlier and gone for a bigger score. We do have the ability to get to 300 or 350, and hopefully that will happen in the next games,” said Karunaratne.

The bowlers too need to raise their game significantly to put pressure on the high-quality Indian batsmen.