India, Bangladesh, Nepal to compete in Tri-series for deaf in Kolkata 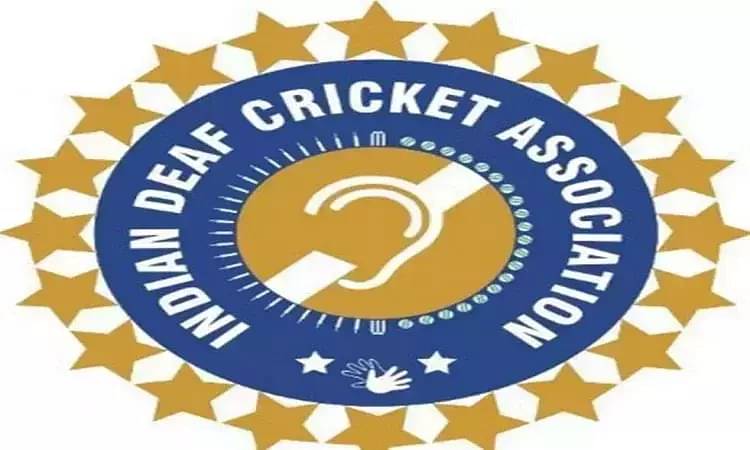 Deaf cricket teams from India, Bangladesh and Nepal will compete in a Tri-Nation ODI tournament here from April 28-May 6, the national federation of the differently-abled body announced on Saturday.

The IDCA has picked a 21-member India probable which will be pruned to a 16-member squad.

”On my recent visit to Kolkata I met leaders from companies that are headquartered in Kolkata, we are fortunate that they are keen to support deaf cricket as a social cause,” CEO of IDCA, Roma Balwani said.

”I am looking forward to collaborate with these forward-looking organisations which will support these unsung heroes of New India,” she added.

”We are excited that this tournament will generate public awareness and we invite sponsors/donors to support disability sport specially cricket,” he said.

Even when wickets were falling, my intent was to punish the bad balls: Shubman Gill