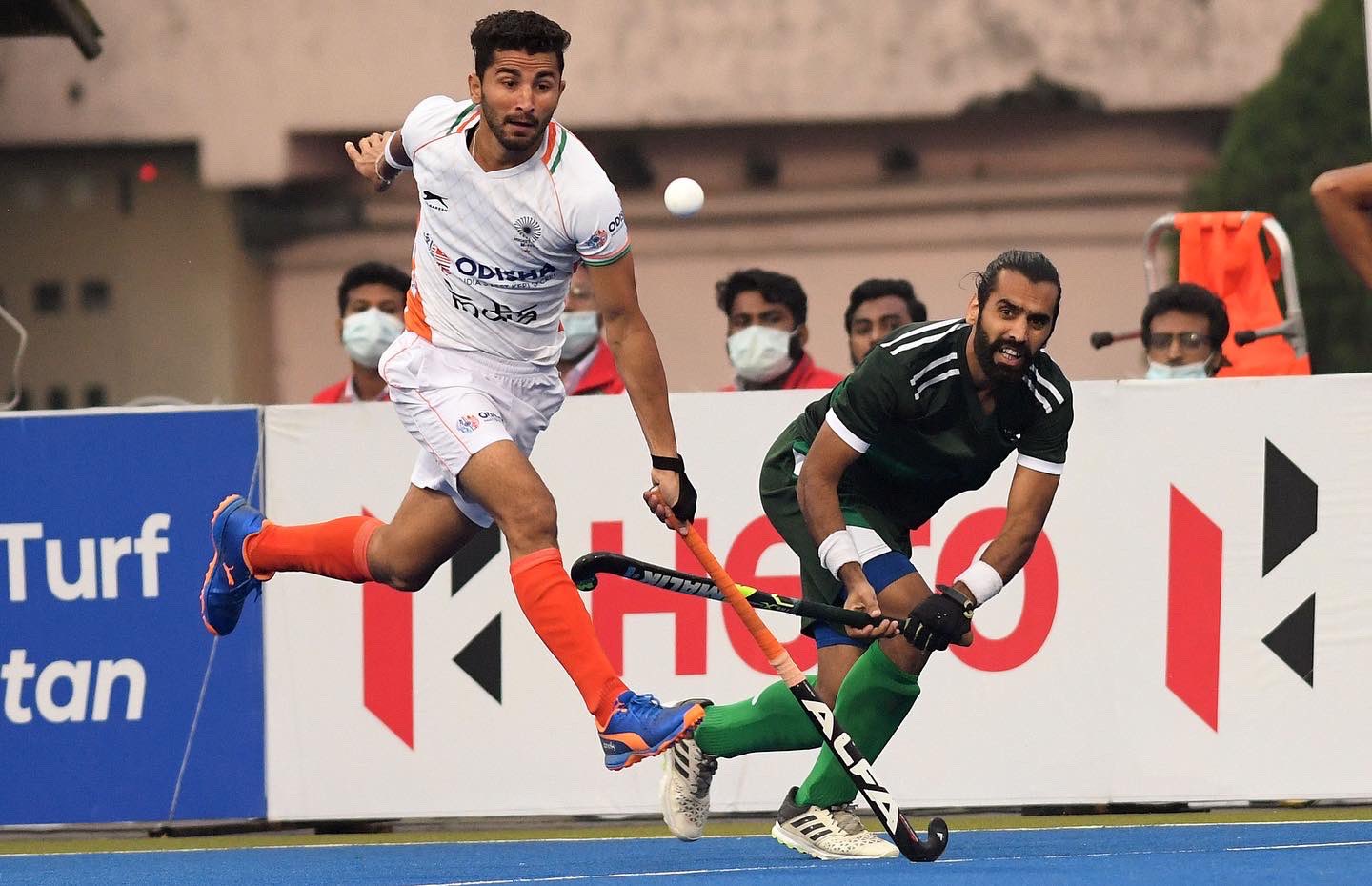 India, who were the defending champions along with Pakistan in the last edition of the tournament in Muscat, will return with a consolation prize after having lost to Japan 3-5 in the semifinals on Tuesday.

It was India’s second win over Pakistan in the tournament after having beaten the same opponents 3-1 in the round-robin stages.

Coming into the tournament as hot favourites and having topped the round-robin stage with an unbeaten record, the Indians would be disappointed to return with a bronze.

In the summit clash late on Wednesday, South Korea will play Japan.