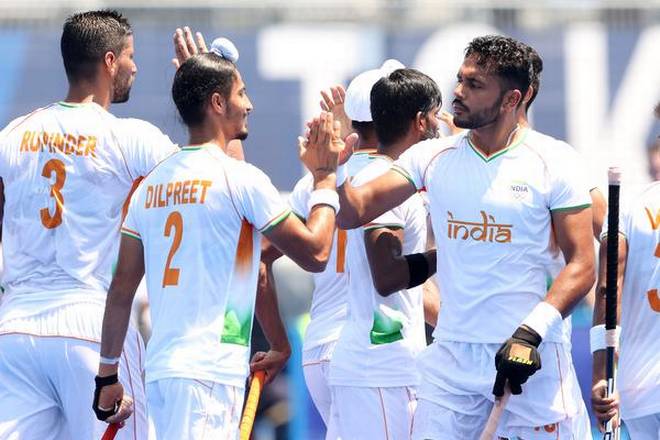 Tokyo: The Indian men’s hockey team overcame some anxious closing moments before defeating New Zealand 3-2 in an intense Pool A match to open their Olympics campaign on a positive note here on July 24.

Harmanpreet Singh (26th and 33rd minutes) scored a double for India, while Rupinder Pal Singh (10th) was the other goal-getter for the eight-time former champions, currently ranked fourth in the world.

India will next play mighty Australia on July 25.