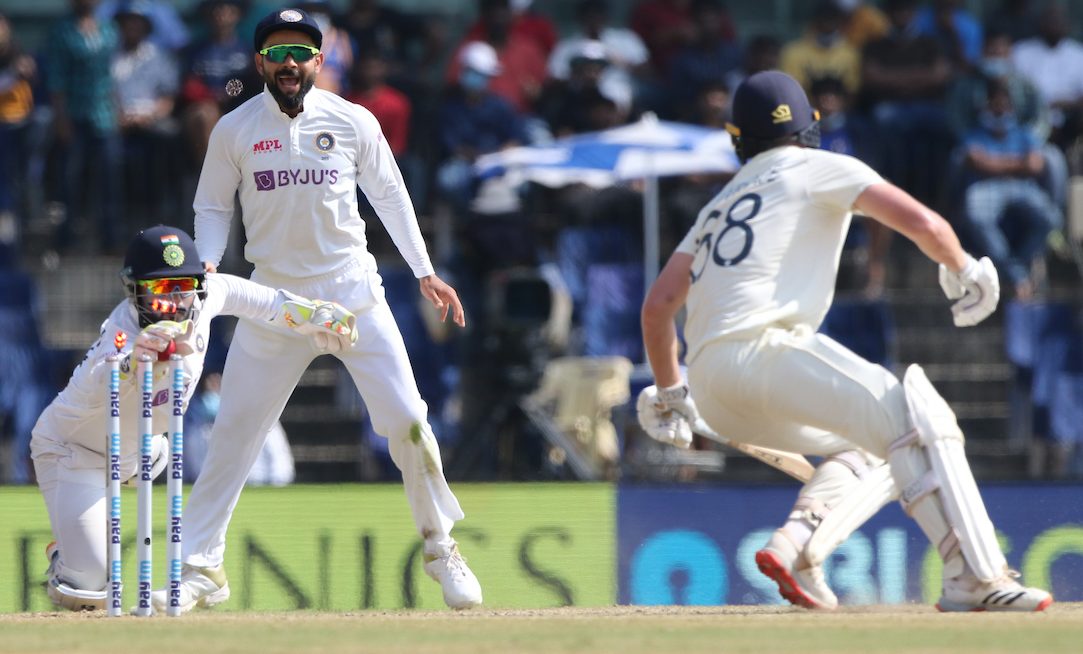 Chennai: India and England, who are battling each other to reach the World Test Championship (WTC) final against New Zealand, have had to play multiple series away from home while Australia, who also remain in strong contention, have played little Test cricket outside their country.

However, they stay alive and if they reach the final, they could be the most undeserving of finalists. The India-England series needs to end as 1-1, 2-2 draw or 2-1 in England’s favour to see the Aussies through.

“I think it is a very tricky thing to manage. Certain sides playing more games than others. For example, we would have played more Test cricket than any other side away from home in the competition. It is a disadvantage,” said England captain Joe Root after the second Test against India on Tuesday which his team lost by 317 runs.

New Zealand have played five series in the WTC, two of which have been away from home in Sri Lanka and Australia. They also benefitted from Australia not going to South Africa as they qualified immediately after the Aussies pulled out.

“It is going to be very difficult when the sides don’t always play the same amount of games and same lengths of series, find a method and structure to make things really even across the board,” added Root.

“That doesn’t change how we will approach the next couple of games,” he added.

India off-spinner Ravichandran Ashwin, who earned man of the match award in the second Test, said that they are at least grateful for getting an opportunity to play cricket.

“The challenges are unusual this time because of Covid-19. Some games we had to pull out. Some series were not happening. So they had to play with what was there and tried to push with percentages.

“Australia not going to South Africa just made it a little status quo, which made New Zealand qualify but yeah we are in strange times. I think we have to at least accept what is there and at least be happy for playing cricket,” said Ashwin.

Root though added that they have take it in stride and hope to do well in the remaining matches.

“It is what it is. As players you try and manage the games. Try and win as many games as you can. We are in a position right now, we know what we have to do to qualify,” he said.