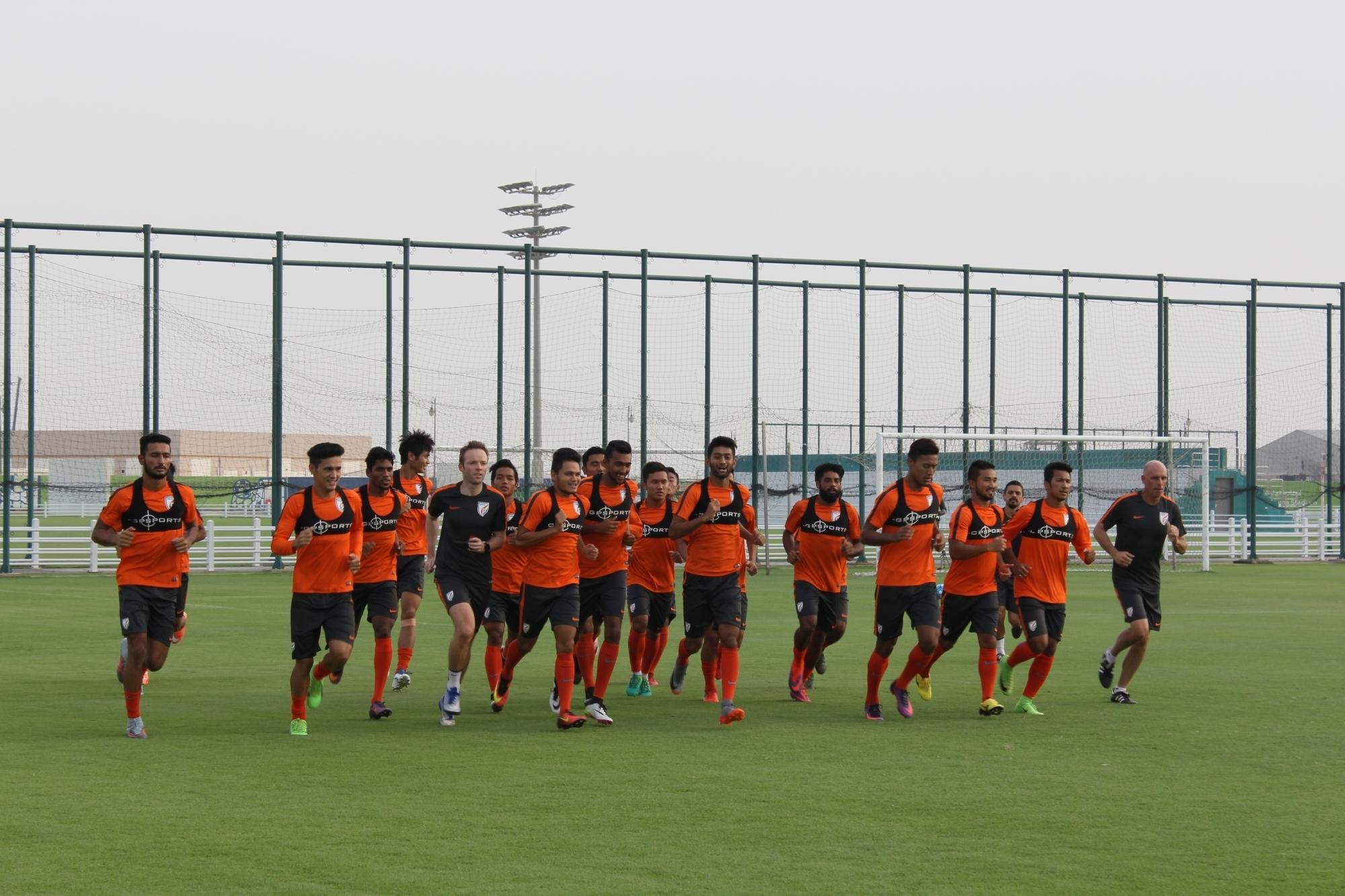 Zurich: The Indian men’s football team have dropped by one place and are placed at the 109th position in the latest FIFA rankings, which got updated on Thursday.

India have 1187 points and have not lost or gained any since the last update which took place in July.

India, amid the Covid-19 pandemic, were ranked 108 from the November 2019 to July 2020 editions. However, there was no release of FIFA rankings in August this year.

India’s last international match was against Oman in Muscat in November last year, when they lost 0-1. They are slated to play an away friendly match against Tajikistan on March 31 next year, the venue for which has not been announced yet.

Meanwhile, Belgium remain at the summit ahead of France and Brazil, who complete the podium, while England continue to occupy fourth place. Portugal (5th,+2) have moved into the top five thanks to victories over Croatia (8th,-2) and Sweden (18th,-1).

Russia, hosts of the last FIFA World Cup, are further back in 32nd but had the biggest gain in this edition, ascending six places courtesy of wins over Serbia (31st,-2) and Hungary (52nd, unchanged).