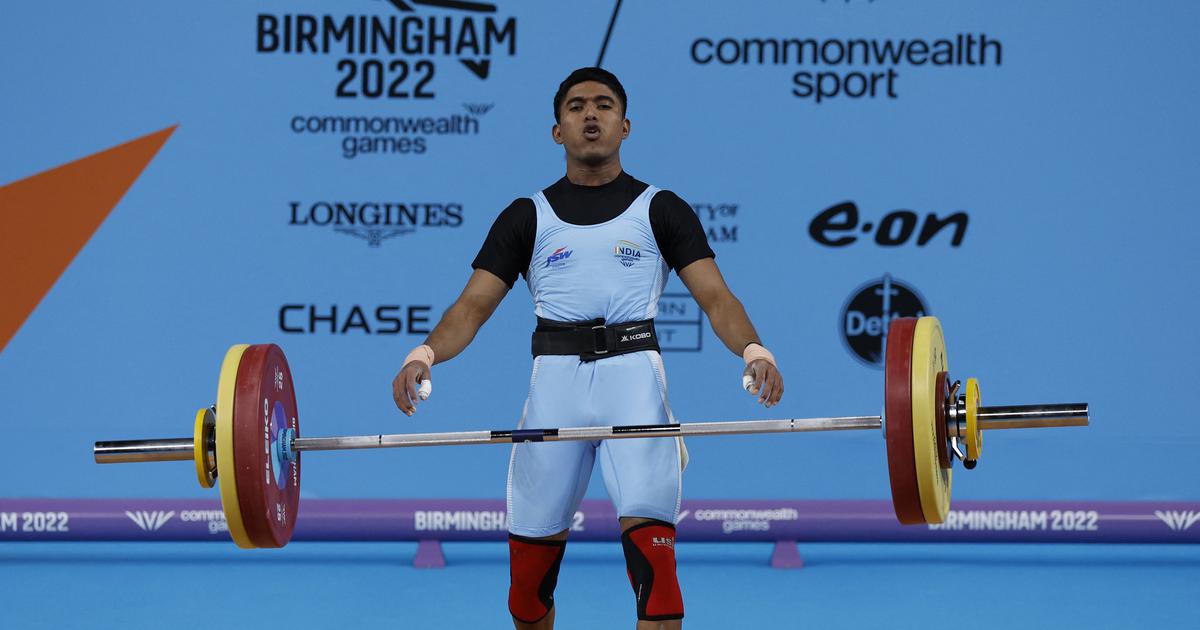 Birmingham: India’s Sanket Sargar opened the country’s medal tally at the Commonwealth Games by claiming a silver medal in the men’s 55kg category here on Saturday.

The 21-year-old looked on course to win the gold but two failed clean and jerk attempts spoiled his chances as he lifted a total of 248kg (113kg+135kg) to finish second.

Sargar cruised past all his opponents in the snatch section, leading by six kilograms to head into clean and jerk.

But the Indian was only able to execute one lift in the clean and jerk section as he seemingly picked up an injury and looked in agony after he failed to lift 139kg in his second and third attempts.

In the last edition, Indian lifters brought home a rich haul of nine medals including five golds. This year too they are expected to reign supreme.