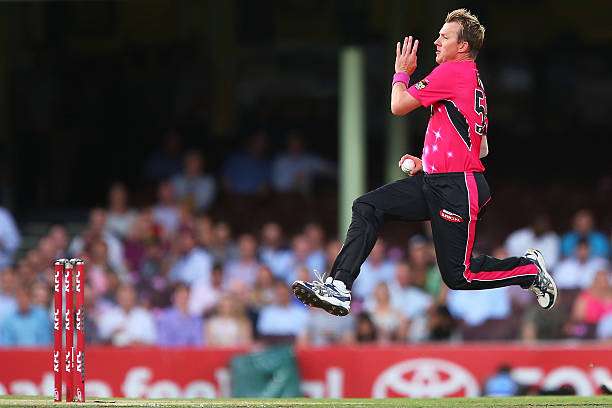 New Delhi: India is producing enough talent in the fast bowling department with promising speed merchants ready to take over when it is time for Mohammed Shami and Jasprit Bumrah to hand over the baton.

The former Australian great feel that bench strength has been crucial to India’s success in recent years.

“A word here about the Indian bowling attack, which I feel has been fantastic,” Lee added.

“They have experienced bowlers and some good young guys coming through. They have enough pace, are excited and enthusiastic, ready to take over from the likes of Bumrah and Shami. This trend may help India do well for the next 10, 15, or even 20 years,” Lee told ICC website.

After making it to the final of the inaugural ICC World Test Championship, India will kick off the 2021-23 edition with a five-match series against England, with the first Test starting August 4.

“The bench strength is crucial for a team to do well and India’s performance in Australia bears testimony to that,” said Lee.

It’s about having 16 to 17 players of the same quality and that has made the difference.

“Teams are not of just 11 players anymore. There are some 16-17 of them and it is about having others who are good enough to stand up at the world level at any given time.

“Also, with traveling in bubbles, there will be players who get extended rests and others who get fatigued, but that is how the times are.”

I don”t think India can have any complaints if we leave a bit of grass: Anderson