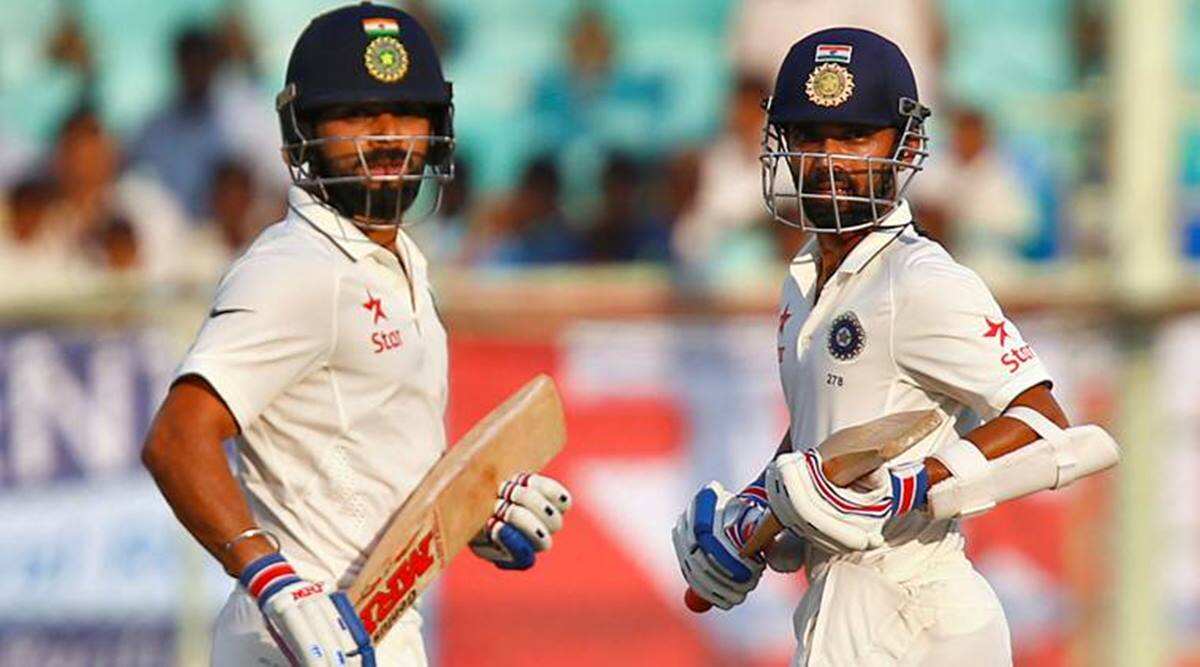 New Delhi: The Indian cricket team took the top spot in the latest World Test Championship standings with 14 points after its massive 151-run victory over England in the second game of an ongoing five-match series.

The rain-forced draw in the opening Test gave India four points and the outright win at Lord’s 12 points. However, the team has 14 points in total, instead of 16, as it was docked two points for slow over rate.

According to the WTC rules, teams cop one-point penalty for each over short. Each match-win is worth 12 points while a tie gives teams six points. Four points are awarded for a drawn result.

India are followed by Pakistan (12 points), who beat West Indies by 109 runs to level the series.

The Caribbean side also has 12 points as it had won the opening match of the series and is placed third in the table.
England are placed fourth with two points. They also lost two points, earned from the drawn opening match in Nottingham, because of their slow over rate.

The third Test of the five-match series between India and England is beginning Wednesday at Headingley in Leeds.
The current WTC cycle will run till 2023. New Zealand became the inaugural champions in June after defeating India in the finals.