India must aim for more than a couple of medals in 2028 Olympics, says Rijiju 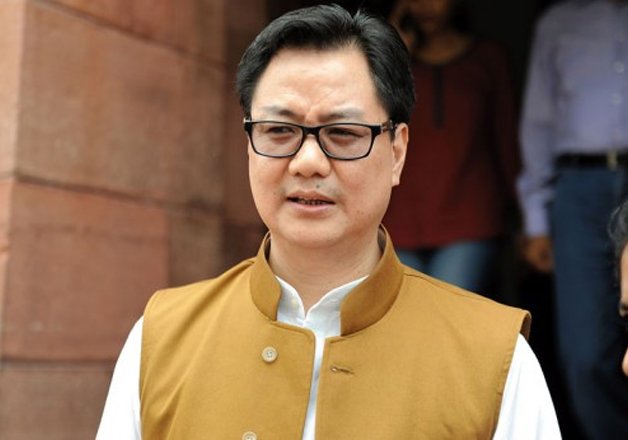 New Delhi: Union Sports Minister Kiren Rijiju has said that India should not be satisfied with only one or two medals at the 2028 Olympic Games and instead aim to be in top 10 at the Los Angeles Games.

“The central and state government has to work together and we will provide all necessary financial assistance so they develop with proper infrastructure and manpower, sports science, high quality training and so on. We cannot be satisfied with only one-two medals, we have to be in top 10 in 2028 Olympics,” Rijiju said on Tuesday.

He made these comments while virtually inaugurating eight Khelo India State Centres of Excellence (KISCEs) across the country.

The Sports Ministry had identified sports facilities in the following eight states to be upgraded to the KISCE. The centres identified are:

No support for deaflympics in India, says Prithvi Sekhar