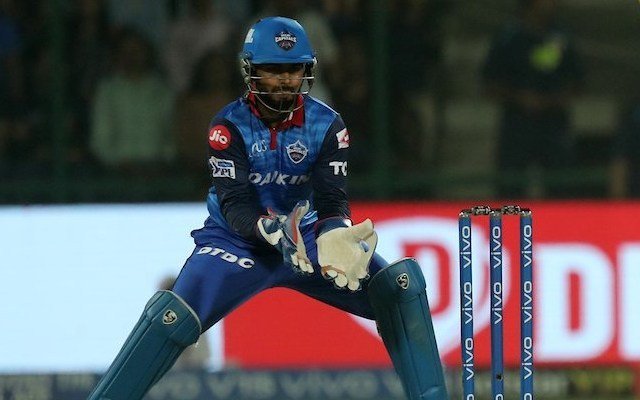 Mumbai: When five wise men of the selection committee meet on April 15 for selecting the team for the ICC Cricket World Cup, it will be nothing but Chai Pe Charcha because 13 out of 15 select themselves. Over the years we have watched some passengers getting picked but this is a new Indian team which doesn’t want to lose a single match despite having clinched a series.

If one analyses, the senior selection committee, captain, coaches of senior and India A teams have planned all tours and home series quite systematically. They picked around 35 and gave them enough opportunities. Some excelled consistently, others failed under pressure.

Though the plan was executed nicely, selectors couldn’t get a good left-hand batsmen or bowlers of quality. 37 associations and no good left-hand players?

From 1975 till now southpaws have dominated all the World Cups. Indian selectors did try but they just couldn’t find a replacement for Yuvraj Singh.

In order to maintain balance in the batting order and put pressure on rival teams, a minimum of two, if not three, of the top six batsmen must be left-handers. So whether one likes it or not, Rishabh Pant comes in as a second left-hander who has to bat in first six. 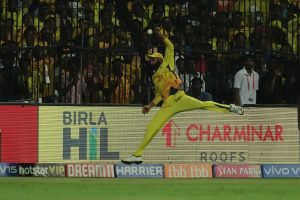 Ravindra Jadeja could be a handy all-rounder for India in England.

Pant struggles against the spinners, because as veteran wicketkeepers have pointed out, he gets up too early. People point out Dhoni too wasn’t a natural wicketkeeper but he improved. But here we are talking of selection for the ODI World Cup. Can you experiment when it comes to a tournament of this magnitude?

He cost us a game during the last series against Australia because he missed two stumpings. But he has his utility as a batsman. He is a natural stroke maker. When a natural stroke maker comes in at number 4, 5, 6 they can rattle the bowlers. An aggressive left-hand batsman on his day can tear any attack to pieces as was exhibited by Alvin Kallicharan against Dennis Lillee in the 1975 World Cup.

Pant has a wide range of shots. He lofts at will. Now the bowlers’ fraternity is not dumb. They will have their plans to get him out. But on his day Pant could be definitely better than Vijay Shankar.

Now, who bats at No. 4? K.L. Rahul is going to be a floater. If an opener fails, he replaces him or bat at 4. To me he is ideally suited at 4 followed by Dhoni but it could be Dhoni at 4 and Jadhav at 5. So it will be between Rahul and Jadhav.

Who all are certainties? Rohit Sharma, Shikhar Dhawan, Virat Kohli, K.L. Rahul, Mahendra Singh Dhoni, Kedar Jadhav, Hardik Pandya, Dinesh Karthik, Pant with Karthik as second wicketkeeper. Then you have the pacers—Jasprit Bumrah, Mohammed Shami, Bhuvneshwar Kumar. You also need to have three spinners in the squad. Chahal and Kuldeep Yadav select themselves. I would have Ravindra Jadeja who has a very good record in England. He is plus 20 in the field too. 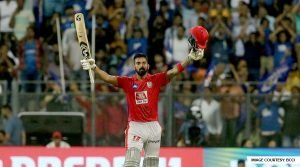 K.L. Rahul could be a floater in India’s batting line-up.

Most of the players in the current Indian team have experience of playing in England. There are no newcomers in the squad. But everytime a player travels to the same place, there will invariably be some issues he must deal with.

One of the major issues Indian players may have to face in England and Wales is problems with the light, specially since they will go there after playing for a month and a half in the Indian Premier League (IPL).

One of the advantages for the Indians will be their expertise in strategy management which is very important and here Ravi Shastri is a king. He is very good at assessing the strengths and weaknesses of his players. By now boys understand the importance of roles that he expects them to play. So far each player has played his role very effectively. Perhaps that is one of the reasons the team is having a killer instinct. They are supremely confident.

Fitness is also going to be extremely crucial. At the moment, I don’t see anybody unfit. But they must be careful because the second leg of the IPL is going to be played after around a week and till now no main player has been given rest. Bumrah , Shami and Bhuvneshwar Kumar haven’t been rested. 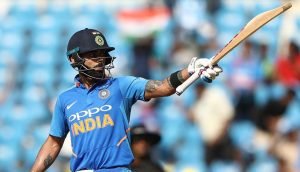 Virat Kohli should take adequate rest before the World Cup as Royal Challengers Bangalore are virtually out of reckoning for the IPL play-offs.

With RCB unlikely to get into playoffs, one would expect Virat Kohli to take it easy. With nothing at stake if he continues to play, he will be mentally tired and when that happens body cracks. In my first column I had mentioned that resting World Cup players is going to be a big issue. CoA ought to have discussed the issue with team owners. If Kohli continues to play it will mean even coach Gary Kirsten has no say. Sad.

It remains to be seen whether the Indians can put all the pieces of the jigsaw puzzle in place and relive the unforgettable moments of 1983 by holding aloft the biggest trophy in world cricket on the balcony of the iconic Lord’s.