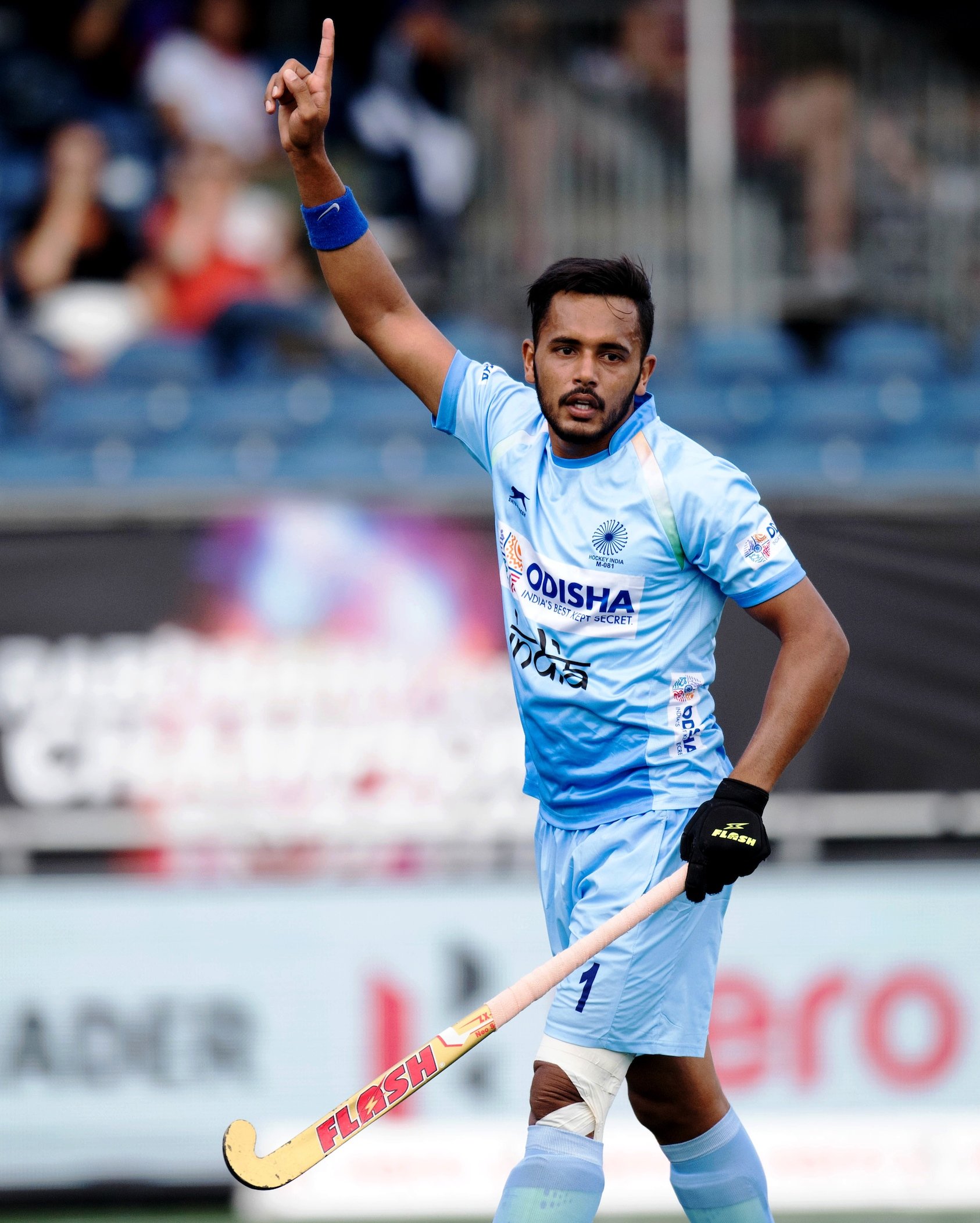 Bengaluru: Indian men’s hockey team defender Harmanpreet Singh said on Monday that the tour of Argentina will be a good opportunity for his team to gather momentum for the Tokyo Olympics, which are less than four months away.

Harmanpreet, who was a member of the team that won the 2016 junior World Cup in Lucknow, said the side had been bolstered by the return of experienced players such as Manpreet Singh and Rupinder Pal Singh and the players were getting the right platform to fine-tune their skills ahead of the quadrennial games.

The 22-member squad arrived in Buenos Aires last week and has been training for the six-match series against the reigning Olympic champions.

The tour includes four practice matches and back-to-back FIH Hockey Pro League ties on April 11 and 12. Despite the return of experienced players, Harmanpreet felt that “adapting to the host nation’s playing style” would be the key to India’s good showing.

“Argentina’s style of play is slightly different compared to the teams we played in Europe,” observed Harmanpreet.

“We will be using this tour as an opportunity to gather momentum ahead of the Tokyo Olympics. Teams around the world are trying to get as much match practice before the Olympics and we are no different. We are grateful to be getting more games under our belt and need to make the most of it.

“To play the Olympic champions will be challenging but I believe we have the experience and the talent in our ranks to come out victorious,” said Harmanpreet.

The vice-captain has been in sublime form in recent years and his touch with the game could be seen during last month’s Europe tour, where the Indian team remained unbeaten in what was their return to international hockey after the pandemic.

“We are happy with the way the Europe tour shaped up for us. Whether in quarantine or back home, the past year we worked hard on our fitness with high-intensity body-weight training in our rooms and I’m glad it paid off. We have also worked on the tactical side of the game as well as our finishing. Hopefully, we can produce more good performances here in Argentina as well,” said Harmanpreet.

India and Argentina have played some engrossing games in recent years and the vice-captain was especially enthused by the team’s 2-1 win against Argentina in the 2018 Champions Trophy tie at Breda.

“We are evenly matched in terms of quality. It is great to have the likes of Manpeet Singh and Rupinder Pal Singh back. The presence of experienced players like them has boosted the morale of the side,” he said.