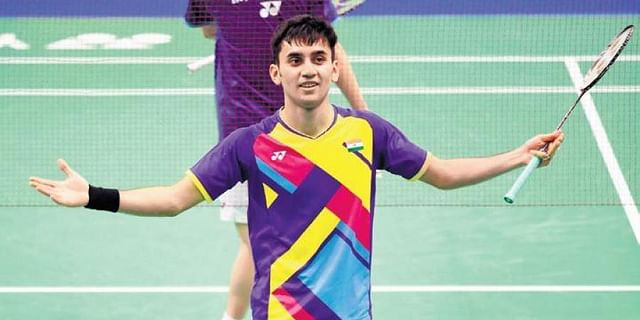 New Delhi: With many absentees and PV Sindhu’s goliath reputation, the Indian was tipped to walk away with the title in the ongoing Yonex-Sunrise India Open.

Going against the script that was expected, the Thailand shuttler, who’s World No 33, put up a complete performance to shock the No 1 seed in the women’s singles semifinals and march into the finals. With lightning quick movement on the court and sharp returns, Supanida forced the helpless Sindhu into submission in a contest that lasted 59 minutes.

“It just wasn’t just my day. She played well. I have to go back and work on my mistakes,” Sindhu reflected after the match. It will be an all-Thai final now as Supanida’s compatriot, Busanan Ongbamrungphan, had earlier beat Aakarshi Kashyap 26-24, 21-19 in the other semifinal.

While Sindhu and Aakarshi’s journey ended, Lakshya Sen, who has been on the ascendancy in recent times, kept up his good form by beating Malaysia’s Tze Yong Ng 19-21, 21-16, 21-12 in the men’s singles semfinals. This is the first time Lakshya has reached a final at this level (Super 500). The youngster will face world champion Loh Kean Yew in the summit match.

“It’s a good feeling to play my first Super 500 final at my home. Fans are not allowed this time but there were a few people in the stadium who were supporting me and it felt good,” Lakshya said. Loh, meanwhile, did not need to enter the court on Saturday as his opponent, Brian Yang, withdrew after complaining of sore throat and headache. Yang, however, tested negative for COVID-19.