India over WBBL for women cricketers Harmanpreet, Smriti and Rodrigues 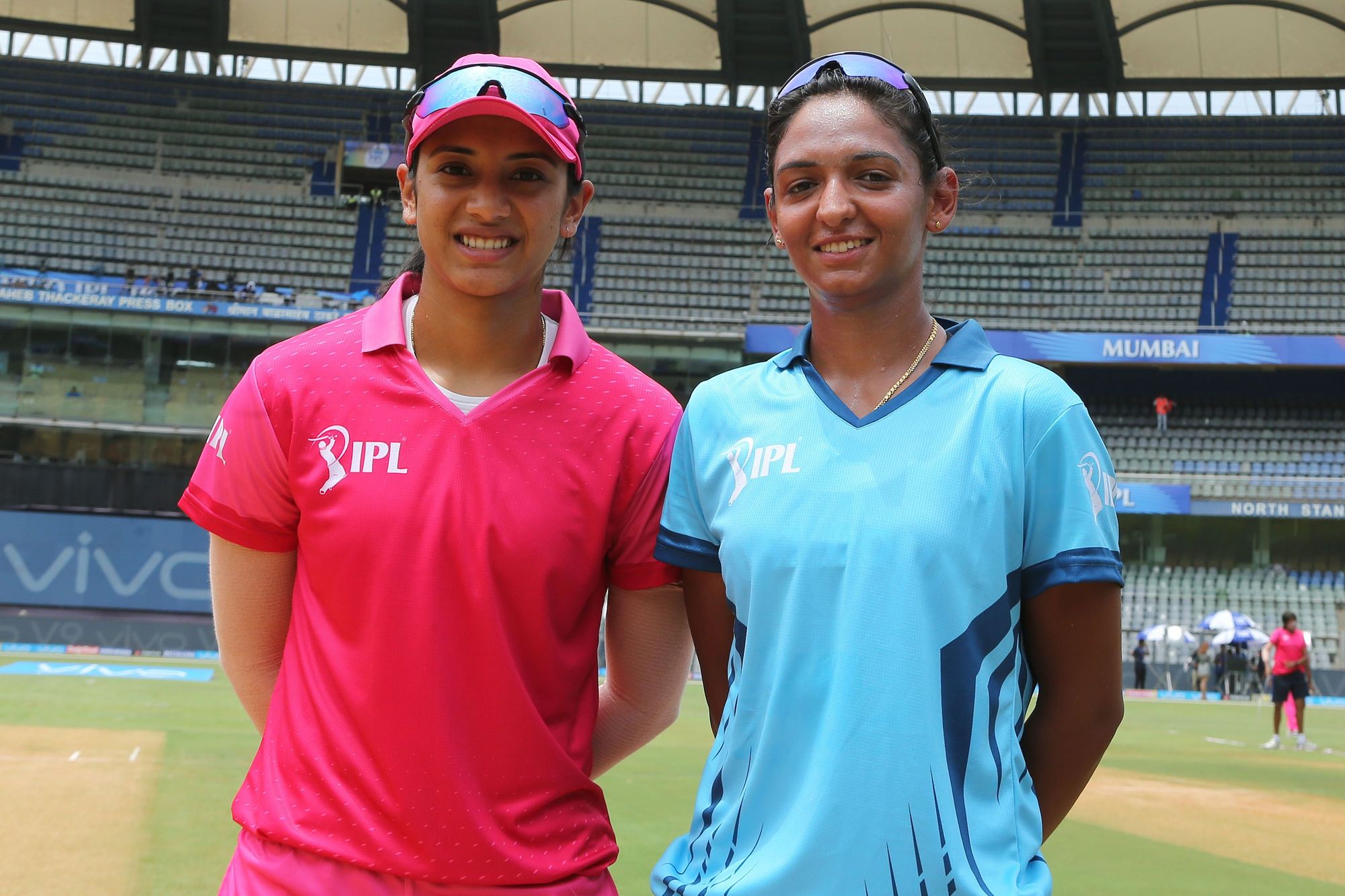 New Delhi: India’s T20 captain Harmanpreet Kaur, her deputy Smriti Mandhana and emerging star Jemima Rodrigues are unlikely to feature in Women’s Big Bash League (WBBL) in Australia as it is clashing with the national team’s tour of West Indies.

According to ESPN Cricinfo, the first standalone WBBL, which starts later this year from October 18 and ends on December 8, is likely to clash with India’s month-long tour of the Caribbean, leaving the players with a very limited window towards the end of the fifth season of the league.

India will depart for the Caribbean on October 23 after finishing the ODI engagements against the Proteas women on October 14.

“The BCCI doesn’t discourage any of our women’s players from taking part in overseas leagues as long as their participation [in those tournaments] doesn’t clash with their national duties,” BCCI’s general manager (cricket operations) Saba Karim was quoted as saying by the website.

“In this case, there’s an international series to be played, so that will automatically be on top of their list of priorities,” he said.

Also it is understood that the BCCI factored in the fatigue issue keeping next year’s T20 tri-series in Australia (third team England).

Harmanpreet played for Sydney Thunders last season and has reportedly been approached by the Melbourne Stars. Mandhana has played for Brisbane Heats, followed by Hobart Hurricanes.

Rodrigues could have landed a maiden WBBL contract after a good Kia Super League (KSL) season in England with Yorkshire Diamonds.