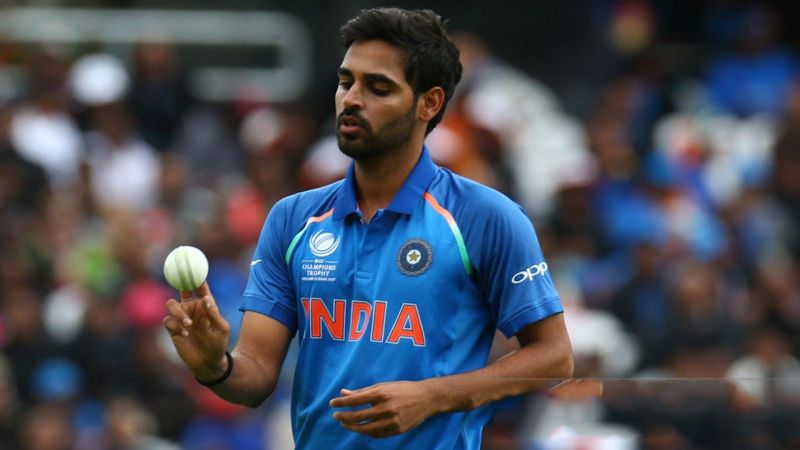 Singh was under treatment for liver cancer for the last eight months.

Former India cricketer Wasim Jaffer tweeted, “So sorry to hear about your father @BhuviOfficial. May his soul rest in peace. Thoughts and prayers with you and family. Please take care and stay strong.”

The Indian pacer’s father was undergoing chemotherapy at Delhi’s All Institute of Medical Science. The family had also consulted doctors in the UK.

According to ESPNCricinfo, 63-year-old Kiran Pal Singh was diagnosed with cancer in September 2020. Bbhuvaneshwar Kumar’s return from the last year’s IPL in the UAE was believed to be due to his father’s poor health.

Two weeks ago, Kiran Pal Singh was rushed to a private hospital in Meerut after his condition deteriorated. He was discharged from the hospital two days ago, but he passed away on Thursday.

Singh was a retired sub-inspector in the Uttar Pradesh Police.