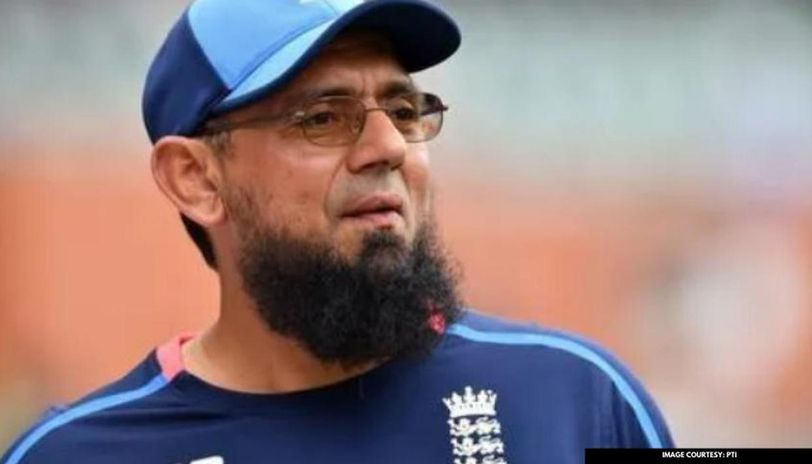 New Delhi: Pakistan spin great Saqlain Mushtaq fails to understand how a proven performer like Ravichandran Ashwin has been kept out of India’s limited-overs set-up, saying a successful Test bowler is bound to succeed in the shorter formats.

Ashwin, a regular in the IPL, has been kept out of the shorter formats since July 2017. Same was the case with Ravindra Jadeja but he is back playing all three formats, largely because of his all-round abilities.

“Class is permanent whether you are a finger-spinner or wrist-spinner. Your skills, game reading abilities matter a lot. I was surprised when Ashwin was sidelined from one-day cricket,” Saqlain, the inventor of ‘Doosra’, said.

“He knows how to get batsman out in the five-day game, which is much tougher than limited overs cricket. Anyone can do the containment job but someone who knows how take wickets can contain also. He knows both. How can you keep him out? You have to back your best players.”

Seeking more variety, the selectors had opted for wrist-spinners Kuldeep Yadav and Yuzvendra Chahal after the 2017 Champions Trophy. They both have established themselves in limited overs cricket but have not featured in the eleven together since the 2019 World Cup.

Though Ashwin remains India’s number one spinner at home, he is not a sure starter in overseas Tests. He was benched for the two-Test series in the West Indies last year, drawing a lot of attention and more recently, played a Test in New Zealand in the two-match series with Jadeja playing the other one.

“They sidelined Bhajji (Harbhajan Singh) at the expense of Ashiwn back then. After Ashwin, you have tried many off-spinners but none of them has been of his class.

“In fact, I was surprised when a a great like Bhajji was dropped. Both Ashwin and Bhajji have different styles and could have easily played together in the playing eleven. If two right-hand pacers can play regularly, why not spinners?” asked Saqlain.

“Such was Bhajji’s class that he could have easily taken 700 Test wickets (ended at 413 wickets in 103 Tests,” he said referring to Harbhajan, who is in the twilight of his career and plays only the IPL.

Saqlain was part of a world-class bowling attack but now Pakistan doesn’t have spinners of his pedigree. The 43-year-old feels India, who are much stronger than Pakistan at the moment unlike his times, still possess quality spinners despite the departure of Anil Kumble and Harbhajan.

“The spinners you have are pretty good actually. Kuldeep has been impressive, Ashwin and Jadeja have been doing well consistently. They are world- class bowlers. In fact Pakistan is struggling a bit on that front. Yasir Shah has done well but his form has dipped recently. Shadab is still a work in progress.

“I am pretty confident that Ashwin and Jadeja will end up playing 100 Tests each,” said Saqlain.

Like his former teammates Shoaib Akhtar and Shahif Afridi, Saqlain also feels India and Pakistan should resume their cricketing rivalry.

Akhtar’s proposal of an India-Pakistan series to raises funds for the fight against COVID-19 pandemic in both countries had attracted criticism from big names like Kapil Dev. India did not need the money, Kapil had said.

However, Saqlain downplayed the financial factor.

“What do you call sports persons? You call them heroes and what is their job? Their job is to do good deeds. Winning and losing is part of the game. Cricket is not war. That is why I feel cricket should be played between the two countries.

“To say that Pakistan cricket will suffer because of not playing India is the not right way to look at this. The bigger picture is that the game should be promoted on both sides. And if we do play, there is a possibility of relations improving.”

He recollected an experience that made him realise the power of sport.

“Sachin and Shane Warne had organised All Stars matches in America (in 2015). You won’t believe I saw a flag with colours of both India and Pakistan flags. An Indian and Pakistani were holding that together.

“It brought the two nations closer. I would request the ICC too look into this. Financially also, it is a win-win for both BCCI and PCB. The series is much bigger than the Ashes,” Saqlain signed off.

‘Deserve a second chance’: Salim Malik willing to cooperate to get clean chit