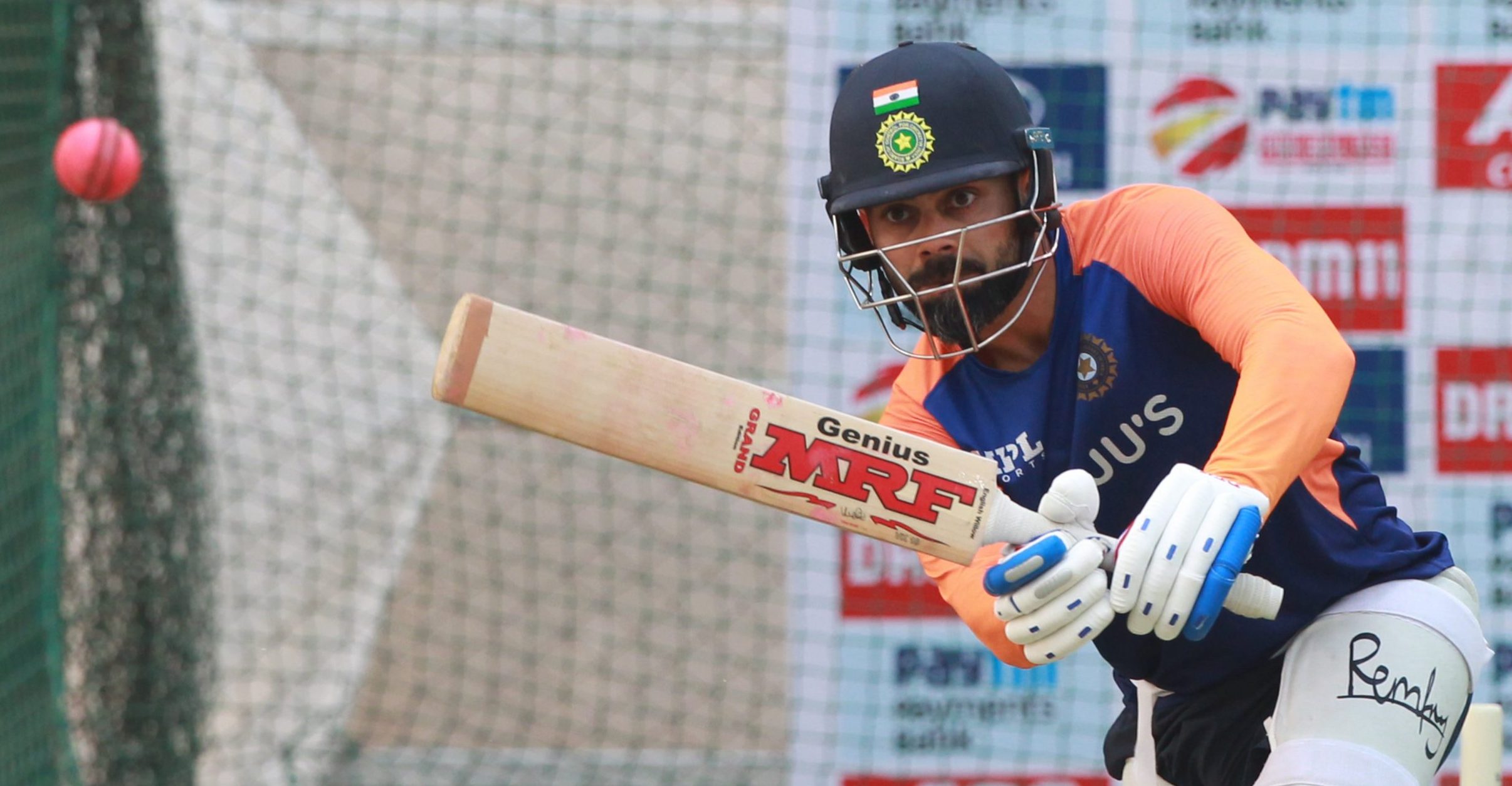 Ahmedabad: Facing the challenge of avoiding a defeat to keep their hopes of reaching the World Test Championship (WTC) final alive, India will step onto a Motera ground that has been reconstructed from scratch and hence is largely unknown to them.

To add to the challenge of a new pitch and the shiny seats — that may make sighting slightly tough for fielders, the Indians will have to contend with the pink ball too. Despite being one of the three leading cricket bodies of the world, the Board of Control for Cricket in India (BCCI) was the last one of all the boards to get its team to play day-night Test cricket.

Up until now, Virat Kohli’s boys have played just two Tests with the pink ball with the last one seeing them succumb to a record low total and a crushing defeat at the Adelaide Oval against Australia in December. India were shot out for 36 in the second innings of that first Test against Australia.

However, what can work for India is that both those Tests happened after England played their previous day-night Test match. England’s last Test with the pink ball was in March, 2018 against New Zealand in Auckland whereas India played their first pink ball Test in November, 2019 and the second in December, 2020.

There is a possibility that India may ditch their strategy of playing three spinners which they employed in the first and the second Tests at the MA Chidambaram Stadium in Chennai as the pink ball is known to do a lot for seamers.

Most of the wickets in day-night Tests have been taken by seamers and India’s first and only home Test with pink ball (against Bangladesh) saw Ravindra Jadeja bowl just two overs across two innings and R Ashwin bowled just five.

Pace bowler Umesh Yadav, who scalped eight wickets in that Test is back after being declared fit and is likely to start. Ishant Sharma, who will be playing his 100th Test, took nine wickets in that game and he too looks sure to start.

The choice will be between playing either a third seamer or a spinner. That India may go in with a spinner was hinted by Rohit Sharma, who said that the pitch will be helpful for spinners and won’t be any different from the second Test.

England though will most likely bring back James Anderson and Jofra Archer, the latter in place of Olly Stone. The two pace bowlers missed the second Test, Anderson due to England’s rotation policy and Archer due to injury.

England’s batting will once again revolve around Joe Root and Ben Stokes although the return of Jonny Bairstow could prove vital. The trio is rated as the visitors’ best players of spin bowling.

India need to avoid defeat as a loss in any of the last two Tests would mean the end of their chances to reach the WTC final. They need to win at least two Tests and also ensure that they win the series.