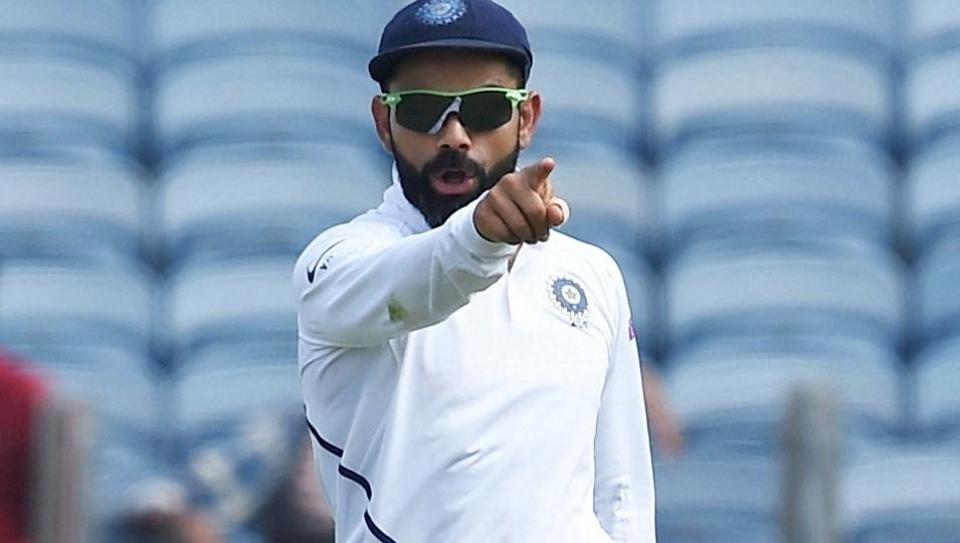 Ranchi: India captain Virat Kohli feels that time has come for the BCCI to choose five permanent Test centres for future home series, similar to the English and Australian model when top teams tour those countries.

In Australia, Melbourne, Sydney, Perth, Brisbane and Adelaide are the five designated Test centres whenever the big teams come calling.

Asked about the lukewarm response in Ranchi, the Indian skipper lapped up the question.

“That’s a great question. We have been discussing this for a long time now. And in my opinion, we should have five-Test centres. Period,” the skipper made his point, something that the new BCCI president Sourav Ganguly might now have to look into.

“Look if you want to keep Test cricket alive and exciting, I totally agree with the fact that we need five-Test centres at max. It can’t be sporadic and spread over so many places where people turn up or they don’t,” the skipper didn’t mince words.

“So in my opinion, absolutely, we should have five strong Test centres where the team coming to India knows that this is where we’re going to play and nowhere else,” he said.

The BCCI follows the rotation policy across formats but it has now more than 15 Test centres.

“I mean, I agree that you have state associations, rotation and giving games and all that. That is fine in T20 and ODI cricket, but for Test cricket teams coming into India should know we are going to play at these five centres.

The Indian captain sees this as a challenge just like his team faces when they hit foreign shores.

“That becomes a challenge already when you’re leaving the shores because we go to any place, we know we’re having four Tests at these venues. This is what the pitch is going to offer. It’s going to be full stadium, the crowds behind the team,” he said.

BCCI-prez elect Ganguly hasn’t spoken to me on Dhoni yet, says Kohli