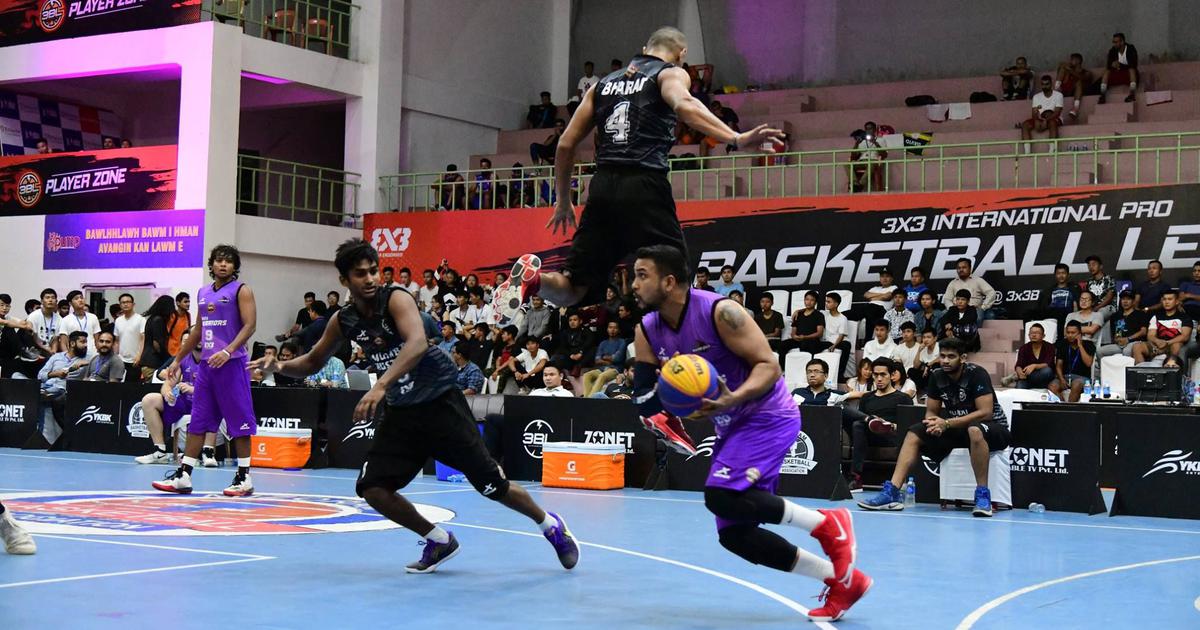 New Delhi: India will host the Tokyo Olympic Games 3×3 basketball qualifying tournament in March next year, the world governing body of the sport, FIBA has announced.

The venue of the tournament, which will feature 40 teams (20 each for men and women), will be announced later.

Six spots (three each for men and women) for 2020 Olympics will be up for grabs at the FIBA 3×3 Olympic Qualifying Tournament.

The discipline will make its Olympic debut in Tokyo next year where eight-team tournaments will be held for men and women.

“It is a great honour to host such an important event in India and to see our players give it all on home soil for a berth to the first-ever 3×3 Olympic tournament,” BFI President Govindaraj Kempareddy said.

FIBA Secretary General Andreas Zagklis said the success of the two Asia Cups in Bangalore and 3×3 World Tour in Hyderabad played a vital role in awarding the tournament to India.

“Following the successful organisation of two consecutive FIBA Women’s Asia Cup in Bangalore by the BFI, we are looking forward to organising now a key 3×3 event in a country where our new Olympic discipline already has a strong fanbase.

“Our positive experience with YKBK at the FIBA 3×3 World Tour Hyderabad Masters 2018 and the excellent collaboration between FIBA and the BFI played an important role in the selection of the host by the FIBA Central Board,” he added.

In addition to the host teams, the remaining of the 40 participating teams will be chosen via the FIBA 3×3 Federation Ranking and the results of the FIBA 3×3 World Cup.