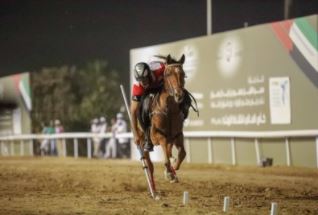 Among the seven countries that will be participating in the qualifiers will be Pakistan, thus making it the first event in India in a year in which athletes from the country will be participating. Russia, USA, Belarus, Sudan, Bahrain and hosts India will be the other six competing countries. The teams that finish in the top two will compete at the World Cup scheduled to be held in South Africa in 2023.

The last event in which a Pakistan team competed in India was the Asian Wrestling Championships that was held in New Delhi in February 2020.