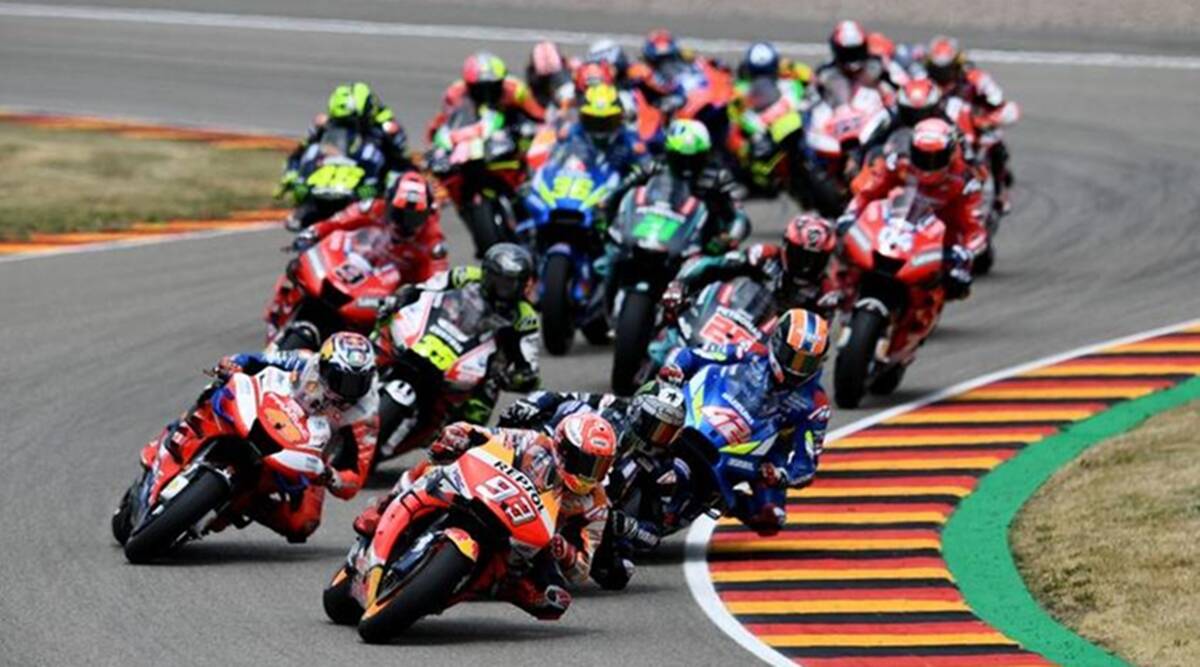 In a significant boost for the stagnant Indian motorsport scene, the country will be hosting a maiden MotoGP World Championships race, labelled as ‘Grand Prix of Bharat’, at the Buddh International Circuit in Greater Noida next year.

MotoGP commercial rights owner Dorna and Noida-based race promoters Fairstreet Sports on Wednesday signed a Memorandum of Understanding (MoU) to host the premier two-wheel racing event in India for the next seven years. Riders from as many as 19 countries will participate in the event, which will give a major push to trade and tourism in the country, besides generating employment.

“MotoGP also has plans to also introduce MotoE into the Indian racing scenario which will not only be a first in Asia but a significant green initiative with net zero carbon emisson,” the promoters of the event said in a release.

The Buddh International Circuit, which will be hosting the MotoGP race, was once home to the Formula 1 Indian Grand Prix, held for three consecutive years from 2011 till 2013, before it was discontinued due to financial, tax and bureaucratic hurdles.