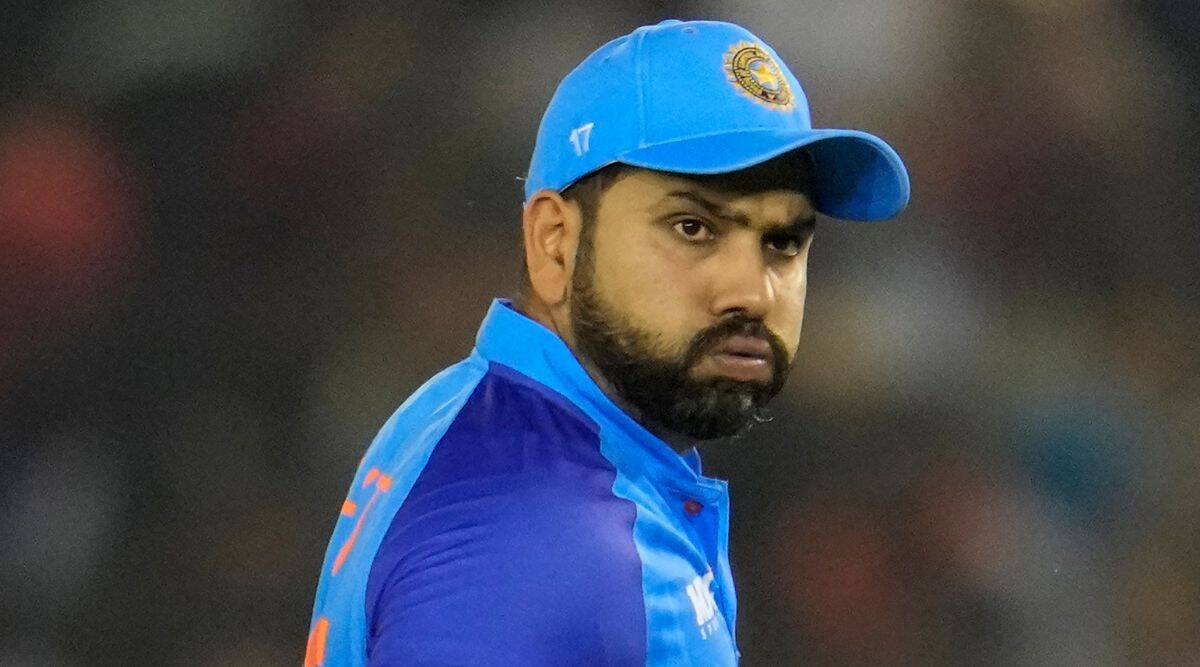 Dhaka: Ahead of the first ODI against Bangladesh, Indian skipper Rohit Sharma said that the series would not be a cakewalk for them against a much-improved Bangladesh side, which has given Men in Blue a lot of competition over the years.

🗣️🗣️”It’s going be an exciting challenge against Bangladesh” – Captain, @ImRo45 speaks ahead of the 1st ODI in Dhaka #TeamIndia | #BANvIND pic.twitter.com/NtjCoHp4FT

India will kickstart its tour of Bangladesh with the first ODI of three-match series in Dhaka on Sunday.

“For the last 7-8 years, Bangladesh has been on a different side. They have been a challenging team. We have not had easy wins against them and had to play good cricket against them to win. It was close during the ICC T20 World Cup. We lost a series in 2015 here. By no means we have come here thinking it is going to be a cakewalk for us. They are a very improved them,” said Rohit in a pre-match press conference.

On how much Bangladesh will be affected by the absence of senior players like Tamim Iqbal and Taskin Ahmed, Rohit said that his side does not look into the composition of the other team and will focus on performing well as Team India.

“Of course, they have some quality players. They are going to miss their experienced players. But it is going to give the opportunity to others to play well. These two have been match-winners for Bangladesh and have done well for years,” he added.

Bangladesh Cricket Board (BCB) on Friday announced Litton Das as the team’s ODI captain for the upcoming three-match series against India starting December 4.

The National Selection Panel has included left-arm pacer Shoriful Islam in the side as cover for Taskin.

On whether Team India is thinking about the World Cup, Rohit said that the side is not thinking that far ahead.

“But we will keep an eye on where we need to improve as a team. It is important for us to not think about so many things at once like we have to use this or that combination, we have to play this guy or that guy or the World Cup. Me and coach have a fair idea as to what we want to do. We will narrow it down once we are close to World Cup. We just want to play good cricket till WC,” he added.

Asked about the hectic schedule of the sport, Rohit said, “As professionals, we have to keep up with intensity. We manage players, we give them rest to manage the workload, keeping the bigger picture in mind. There is going to be a lot of cricket always, you have to manage.”