India tour of England: ECB can't advance Test series due to The Hundred 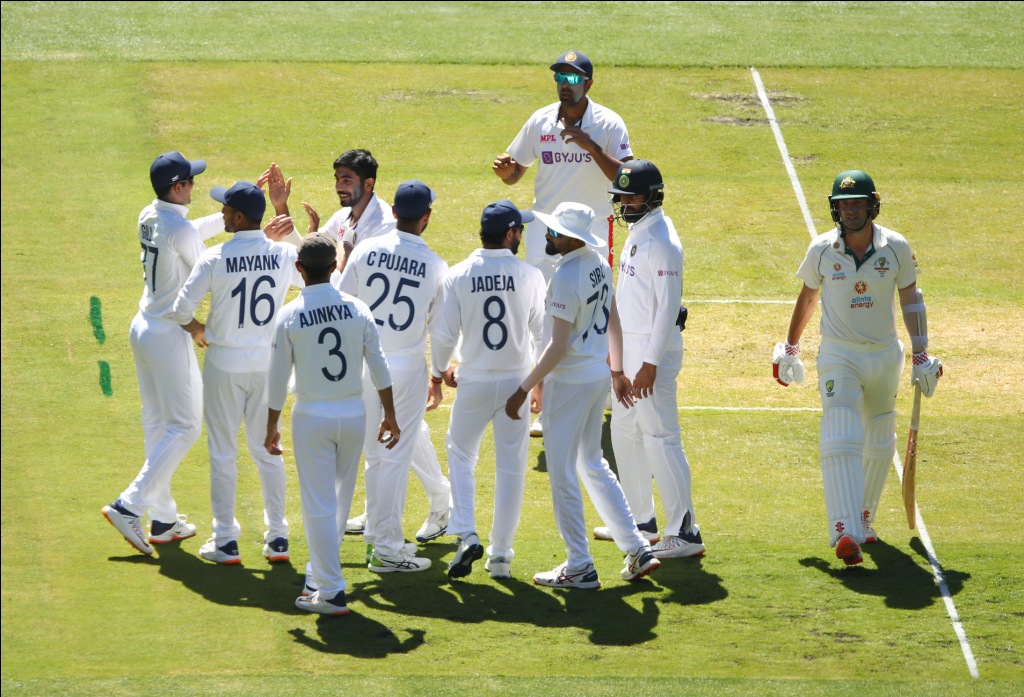 New Delhi: The England and Wales Cricket Board (ECB) may not entertain any possible request from the Indian cricket board to advance the five-match Test series between India and England to ensure that The Hundred does not lose any more sheen, it has been learnt.

The Hundred begins on July 21 while the Test series starts on August 4. The ECB, in its desperation to save the 100-ball tournament, wants all England stars to be available for the tournament which is already set to miss foreign stars from Australia, Pakistan and the West Indies as they will be busy with international commitments.

While ECB told IANS on Friday that it has not received a request from the Board of Control for Cricket in India (BCCI) to advance the Test series, there has been speculation that it may want the series to finish earlier than September 14 so as to get 20-22 days to finish the 2021 Indian Premier League (IPL). The tournament, which was postponed halfway through its group stage due to Covid-19 in May, could be held in UAE.

According to sources, the Board has made an unofficial enquiry, a claim backed by a report in The Times newspaper.

However, ECB has been caught in a catch-22 situation. While it doesn’t want to spoil its relationship with the BCCI, it wants home Test stars like Jos Buttler, Jonny Bairstow and Sam Curran among others to be available for The Hundred, a tournament that is being floated as a money-spinner.

“The request (by BCCI to advance series) puts ECB in a tricky position, stuck between the rock of wanting to maintain good relations with the most powerful cricket nation as well as being as flexible and helpful as possible given the postponement of the game’s most financially lucrative competition, and the hard place of not impacting on their own carefully planned domestic schedule.

“At this late stage, it is hard to see the ECB acceding to any potential change and it is expected to hold its ground,” former England captain Michael Atherton on Thursday wrote in The Times.

“Principally, any move would affect the small window in the international calendar the ECB has created for The Hundred, the new short-form competition staged mid-summer between the end of the one-day series against Pakistan and the start of the India Tests.

“It is hoped that England players will be available for the start of a competition long in gestation, which is expected to be further knocked by withdrawals from other overseas players in the coming weeks,” Atherton further wrote.

Another problem that has emerged is that tickets for the first three days of the fifth and final Test at Old Trafford, from September 10-14, have already been sold out. If the series is advanced, then it will create logistical headache.

“Moving the game at this late stage to earlier in the season would create logistical headaches for Lancashire, the ECB and the England team, not to say those spectators who have spent money and planned to attend,” added Atherton.

Australian stars Glenn Maxwell, David Warner, Aaron Finch, Marcus Stoinis, Adam Zampa and Jhye Richardson have all signed up for the maiden edition of The Hundred. However, all these players have been named in Australia’s preliminary squad that will tour the West Indies for five T20 Internationals and three ODIs between July 9 and 24.

Australia may then tour Bangladesh too for a limited overs series that could act as warm-up for the T20 World Cup, currently scheduled to be played this October-November in India.

Besides Aussie stars, some prominent West Indies players, like Kieron Pollard, Andre Russell and Nicholas Pooran, may also have to skip the tournament as they will be busy against visiting Australians at home.

West Indies also play Pakistan from July 27 to August 3 in five T20 Internationals and in two Test matches from August 12 to 24.

Three Pakistani players — Mohammed Amir, Shaheen Afridi and Shadab Khan — are in The Hundred. While Amir isn’t part of the Pakistan team anymore, both Afridi and Khan are integral part of Pakistan set-up. They might also skip The Hundred.

The unavailability of top foreign stars in The Hundred may force ECB to keep the English players in the tournament and thus not entertain any requests to advance the dates for the Test series against India.

Clearly there were some breaches in IPL bio-bubble: Williamson