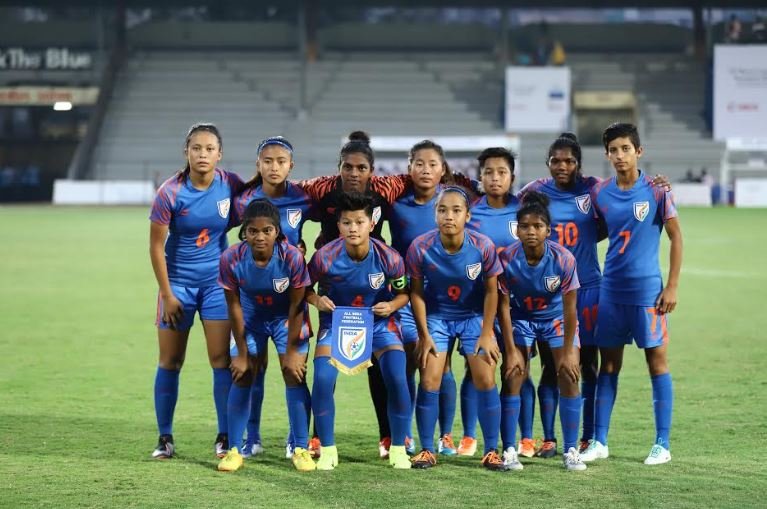 New Delhi: The Indian U-17 women’s football team will be travelling on an exposure tour to Turkey as part of their preparation for the forthcoming U-17 Women’s World Cup India 2020.

The girls travel to Istanbul on February 10 where they will be playing two matches against U-17 Romania women’s team on February 16, and February 19 respectively. Both the matches will kick-off at 3 pm IST.

“It is a really good opportunity to play two matches against Romania U-17 Women’s National Team. It’s important for us to start implementing what we are doing in training sessions. We also have plans to introduce a new formation. It’s always good for players to learn different formations,” U-17 Women’s World cup coach Thomas Dennerby mentioned.

“Romania are very strong in tackling, as well as in one-on-one situations. I expect both games will be played in a high tempo,” the coach further explained.

“The matches will enable us an opportunity to see which players are ready for play 90 minutes at a high pace. We have been working very hard to improve the endurance level,” Dennerby stated.

The U-17 girls have, earlier, had a successful exposure trip to Hong Kong before they triumphed in the SAFF U15 Women’s Championship in Bhutan in 2019 where they defeated Bangladesh to lift the trophy.

The Indian squad is as follows: