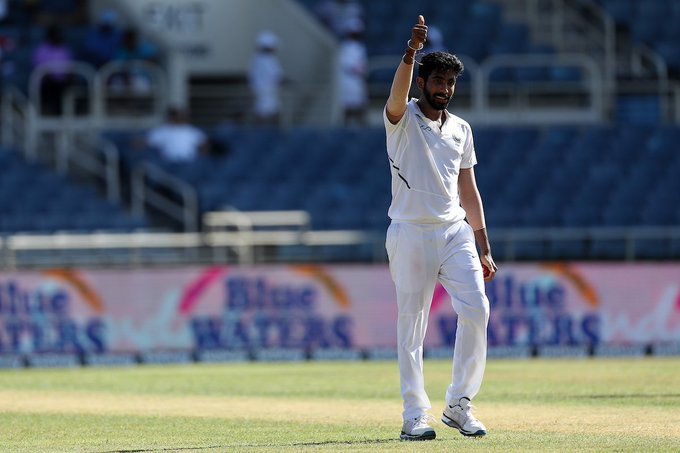 Ahmedabad: Pace spearhead Jasprit Bumrah was released from India’s squad for the fourth Test vs England on Saturday.

He won’t be available for the fourth and final Test match against England.

A BCCI press release stated the Bumrah wanted release due to personal reasons and there will be no addition in the current squad for his place.