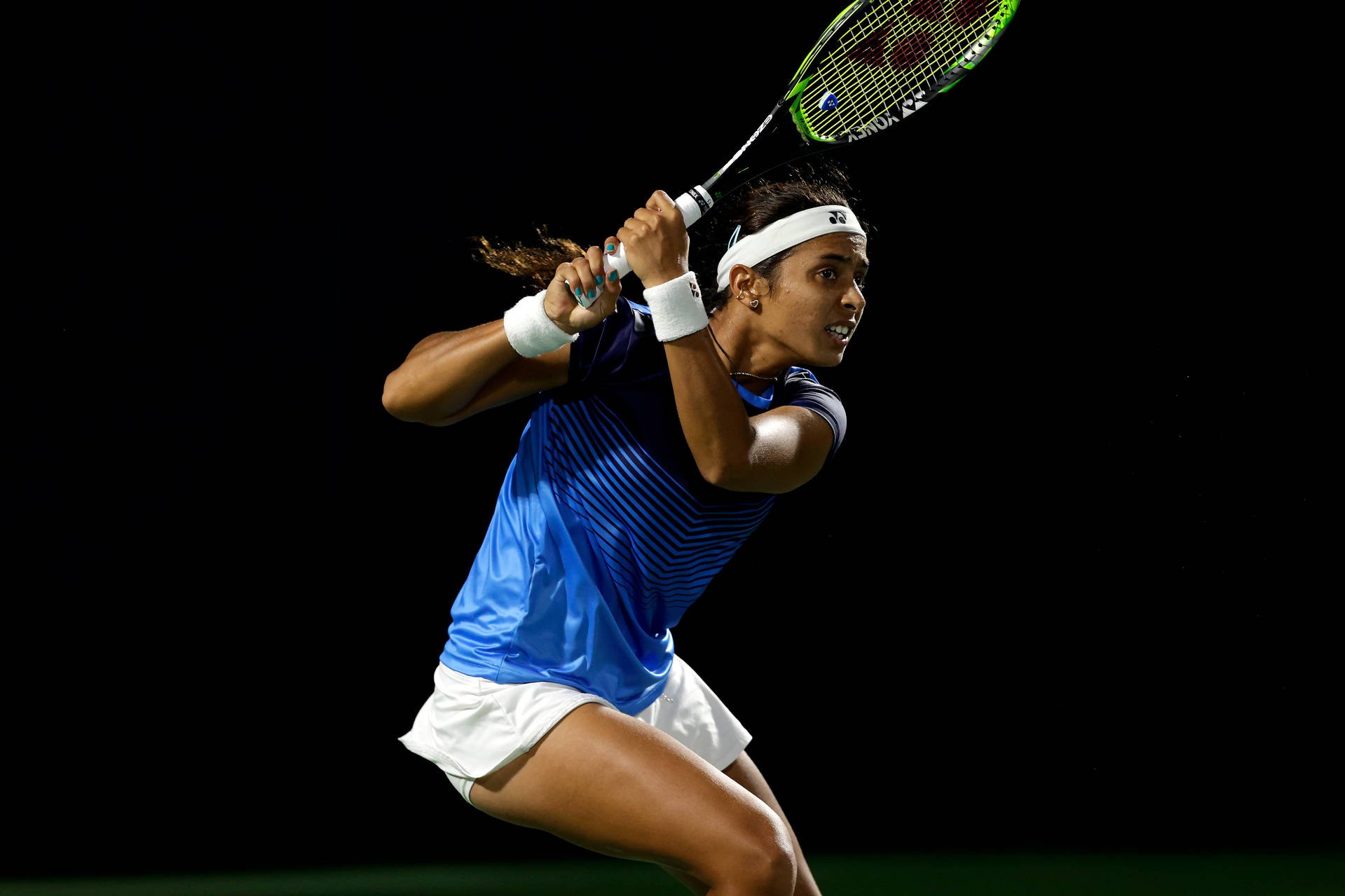 The loss meant that India are back in the Asia/Oceania Group of the prestigious tournament.

Playing against the world No. 47, Raina, who was in a must-win situation after she had lost to Jelena Ostapenko in three sets and Karman Kaur Thandi was defeated by Sevastova on Friday, the Indian was bageled in the opening set.

But Raina came back strongly, playing long rallies and forcing her opponent to commit unforced errors. Leading 5-2 in the second set, the Indian had a great opportunity to close the set in the next game and force a decider. However, Sevastova upped her game and served well to save both.

Thereafter, the Latvian didn’t give Raina any chance to control the game, though the Indian saved a few match points.

Raina conceded during the post-match press conference that Sevastova was ‘really solid’ in the first set. “I knew I had to play better than yesterday but I could do that only in the second set. I had some opportunities but I think I should have been more aggressive while I had the chances to close the second set,” she said.

Raina tried to play long rallies and it really worked in the second set, just at it had worked against Ostapenko on Friday. The longer the Indian kept the ball in play, the more she got her opponent to commit mistakes,

“There were learnings from yesterday’s match and I wanted implement them today but in the first set Anastasija didn’t give any free points. However, I was able to do that in the second set. I said to myself, I have nothing to lose and that put me in a positive frame of mind. It (this experience) is something I’ll take to my next match,” said Raina.