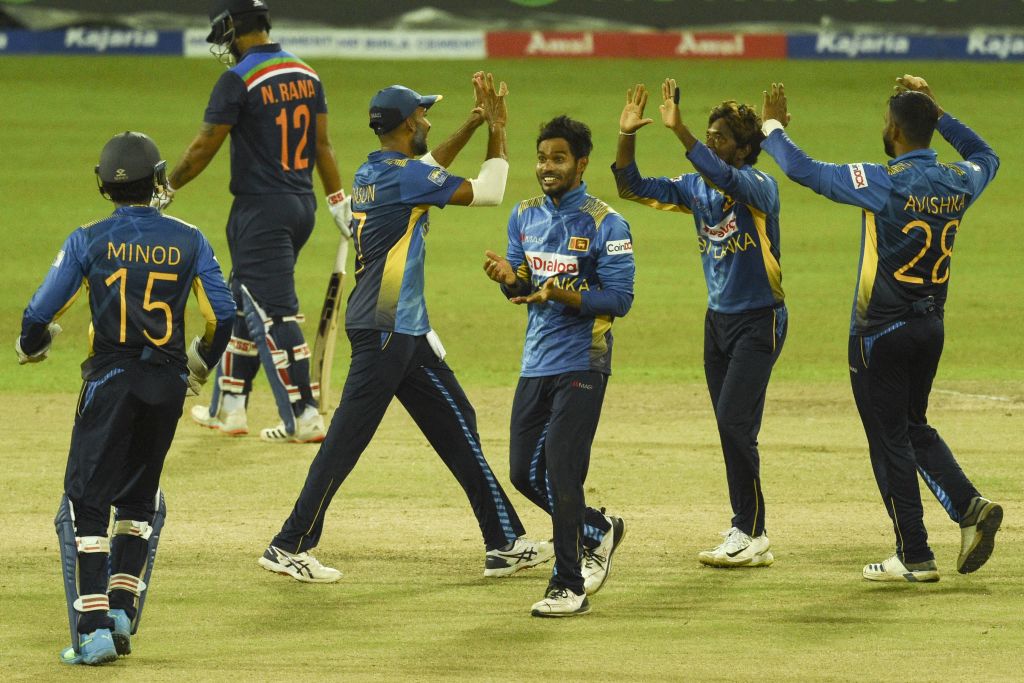 Half-centuries from Fernando and Rajapaksa propel the hosts to a three-wicket victory despite a late slide.

This is only the second time India are featuring five debutants in an ODI after the inaugural ODI in 1974. The last time they fielded so many debutants was against Australia in 1980.