India will miss Kohli but he is human with life outside cricket: Smith 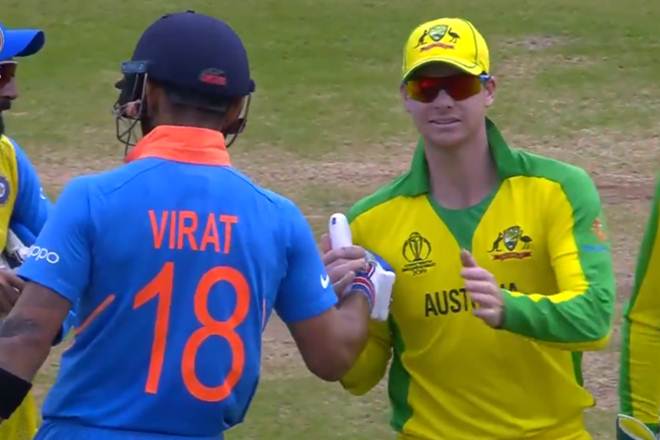 New Delhi: Australia’s Steve Smith has stated though Virat Kohli missing the last three Tests of the upcoming four-match series will be a big loss for Team India, fans and stakeholders will have to understand that the Indian skipper is a human being and has life outside cricket.

Kohli will lead India in the first Test — a pink-ball fixture — to be played at the Adelaide Oval from December 17. After that he will return to India to be with his wife Anushka for the birth of their first child.

“No doubt it is a big loss for India. We know Virat is a world class player and you got to give him credit for how much he loved playing down here. (But) He is also a human being and has got a life outside of cricket and a family that is starting,” Smith told reporters in an online media interaction from Adelaide.

Smith, who was banned and stripped off captaincy after the ball-tampering scandal in 2018, is also being considered for the captaincy role after having served his suspension. He was banned from playing for a year and banned from captaining Australia for another year. However, he became eligible for captaincy in March-end this year.

But the talismanic Australian batsman says he is not overtly worried by captaincy and is willing to go through the process which though not has not been shared with him.

“There were discussions taking place and I think (head coach) Justin Langer answered the question when asked about me and captaincy stuff. Obviously there is a process that needs to be done. And for me I am happy to do whatever is best for the team… Right now, (Test captain) Tim (Paine) and Finchy (limited-overs skipper Aaron Finch) are doing a really good job in both formats of the game. I am comfortable where we are right now. As I have always said, I will do what is best for the team,” said Smith.

“The process is not entirely (shared with me)…whenever a captain is chosen you go through a process where you obviously go to the board and other people are spoken to…it is probably more of a question for someone a bit higher up, that is what is being said to me… we will sort of let it rest for now…like I said the guys at the moment are doing a good job, I am comfortable with where things are,” Smith said ahead of the Border-Gavaskar Trophy that will be broadcast live on Sony Six and Sony Ten 3 channels.

‘Fit’ Rohit must be drafted into Test team in Australia: Sachin Tendulkar