India within their rights to capitalise on home advantage: Broad on Chennai track 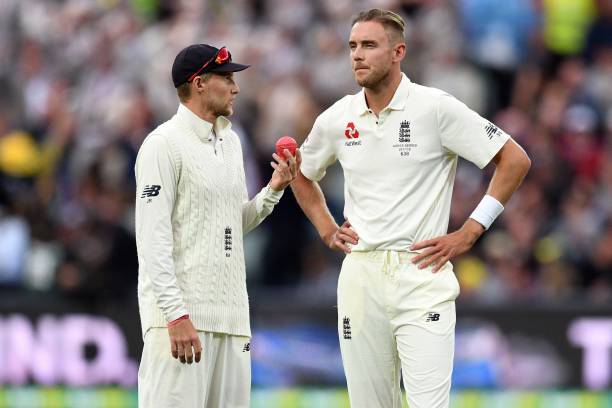 New Delhi: England players don’t have any issue with the pitch that was laid out for the second Test against India at the M.A.Chidambaram stadium, said fast bowler Stuart Broad.

England lost the second Test in the four-match series by 317 runs on a pitch that aided spin bowlers far more than it did during the first Test at the same venue which the visitors won by 227 runs.

“There is no criticism of the second Test pitch from our point of view.That’s exactly what home advantage is and you are well within your rights to utilise that.Why wouldn’t India play on pitches that turn square and upon which first innings runs are vital? They outplayed us on a pitch that they are very skilled on but one very alien to us,” Broad wrote in his column for United Kingdom’s ‘Daily Mail’.

“It’s the same as when we beat India at Lord’s in 2018: the ball swung around, and when it did it looked like a different pitch when we batted on it compared to our opposition.Why? Because we have spent 30 years playing against the ball moving through the air.India were dismissed for 107 and 130 and we won by an innings,” he further said.

The third Test will be played at the new Sardar Patel stadium in Motera near Ahmedabad, Gujarat.

This will be the first international match to be played in the stadium, which after its renovation has a capacity of 1,10,000 and thus becomes the largest cricket stadium in the world.

Broad said that the distance that batsmen have to cover to walk from the dressing room to the ground might get timed-out dismissals into play.

“I have to say that this new stadium at Motera, the biggest in the world, is so impressive that it has a bit of an aura about it even when empty.It’s like a coliseum.From the changing room to middle is a three-minute walk and that might bring timed-out dismissals into play! One or two batsmen might have to get a little jog on to remain safe,” said Broad.

The third match will be a day-night Test and starts on February 24.