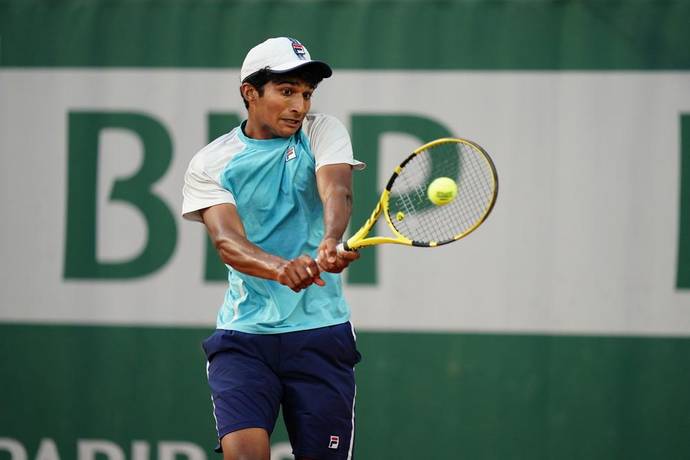 Banerjee, who reached the final by beating France’s Sascha Gueymard Wayenburg in the semi-finals, is the first American junior champion at Wimbledon since Reilly Opelka in 2015, and 12th overall.

Banerjee, who is from New Jersey, and Viktor traded serves in the first set in the clash of two 17-year-olds before the Indian-American won two consecutive games from 5-5 to take the set.

In the second set, Banerjee broke his opponent’s serve in the sixth game and went on to win it 6-3, completing his triumph in one hour and 21 minutes, when Viktor made a backhand error.

Banerjee is committed to play for Columbia University in the autumn and draws inspiration from several players who took the college tennis route to success before.

“Growing up, I think college was always in the picture, I was going to use tennis to get to college. Obviously trying to play at the highest level I could and then go to college and maybe after college try to go pro. I think I didn’t really expect this,” he told the Wimbledon official website after his semi-final victory.

“I’m really happy with my commitment to Columbia, the coaches there I’m really buying into their vision. I think it’s a really good stepping stone. Obviously, with Indian parents, they definitely want me to go to college and not just skip the wholeand just go right to pros. And I think it would be a good character-building kind of thing, because I’m not sure if I’m fully ready to just fully go pro yet, so as of right now, I’m still probably going to go to college,” he had said.