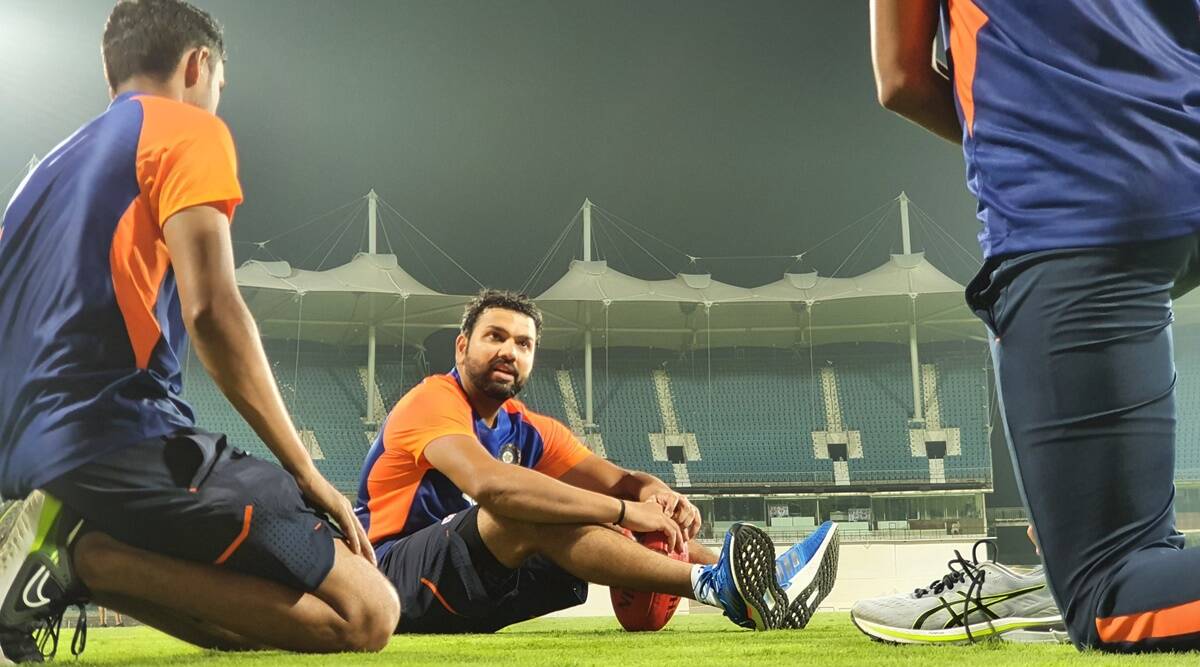 Chennai: The Indian team on Monday underwent its first outdoor session since arriving in Chennai, ahead of the opening Test against England beginning on Friday.

The Indian players, who completed their six-day quarantine period in the city on Monday, began preparations for the four-match Test series with an outdoor session, the team’s local media official said.

The first Test begins on Friday at the M A Chidambaram stadium here while the second match will also be played at the same venue from February 13.

The Virat Kohli-led home team will hit the ground running with net sessions from Tuesday (10am to 1pm).

The Indian team, fresh from the Test series victory in Australia, entered the bio-bubble at a city hotel on Wednesday.

The full England team is expected to train for the first time since arriving in the city on Tuesday from 2pm, according to an ECB spokesperson.

Members of both the Indian and England teams have returned three negative tests for COVID-19 during their quarantine period.

“The Indian Cricket team completed their quarantine period today in Chennai. Three RT-PCR tests for Covid-19 were conducted at regular intervals and all tests have returned negative results,” the BCCI said in an update.

England players such as Ben Stokes, Jofra Archer and Rory Burns, who did not travel with the team to Sri Lanka for a Test series, completed their quarantine earlier and have been training.

“All PCR tests from yesterday’s test have returned negative results. The England party are now out of quarantine and will train for the first time as a full group at the stadium tomorrow afternoon 2pm-5pm (IST),” read an update from the England and Wales Cricket Board spokesperson.

Informal nod given for 50% spectators for 2nd Test: Report