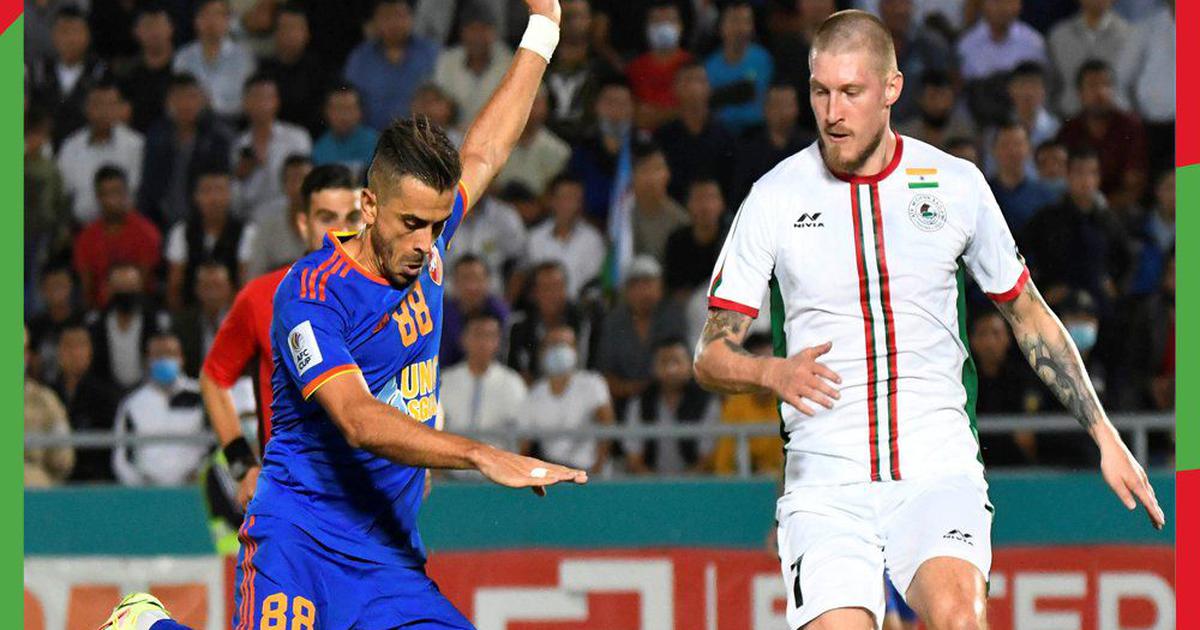 Mohun Bagan conceded five goals in the first half, which included an own goal from defender Pritam Kotal (4’ OG), followed by a hat-trick by Khusayin Norchaev (18’, 21’, 31’). Oybek Bozorov (45+1’) scored at the stroke of breather while subsitute Donier Narzullaev (71st) added to Bagan’s miseries.

The 0-6 defeat equals Bagan’s worst in the AFC Cup which came against Al Kuwait back in 2009. The Kuwaiti side went on to become champions.

Nasaf will next face Hong Kong’s Lee Man in the Inter-zonal play-off finals ahead of the AFC Cup final.

Nasaf, are currently placed fifth in the Uzbekistan Super League.

Nasaf have been champions of the second tier continental inter-club competition when they defeated Dempo with an aggregate scoreline of 13-0 in 2011 and that was the last time they participated in the competition.

Antonio Habas’s side, which didn’t have much match practice, will start their ISL season 8 against Kerala Blasters at the Fatorda Stadium in Goa on November 19.