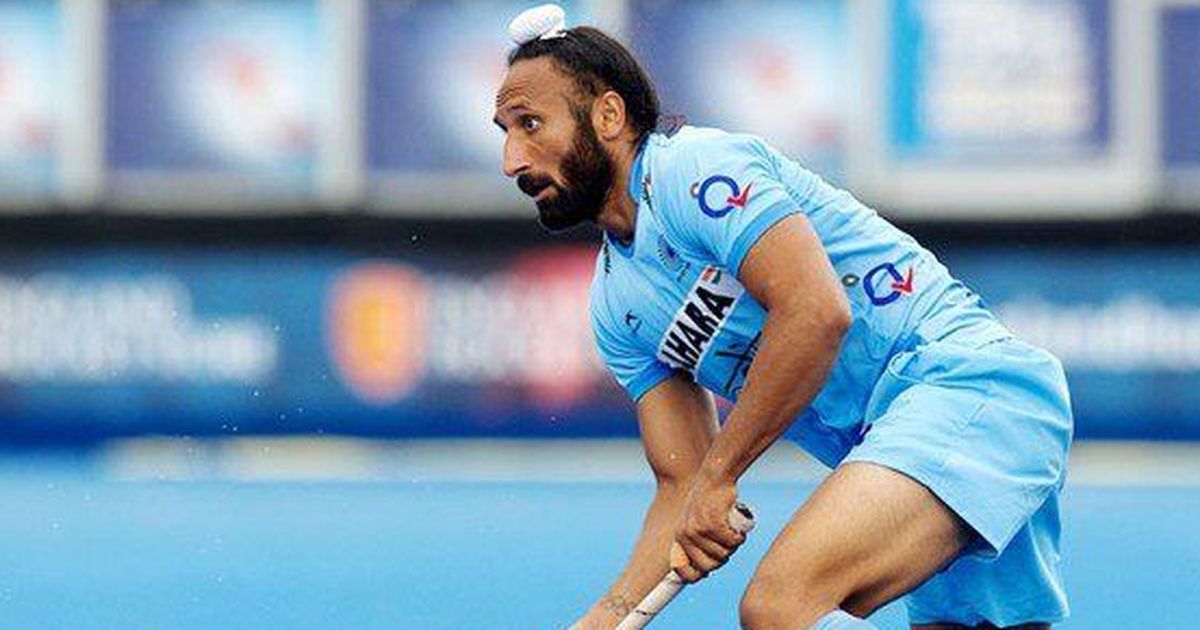 New Delhi: Proud to be part of a generation that witnessed Indian hockey’s resurgence, former captain Sardar Singh says his sole regret in an otherwise illustrious career is not winning an Olympic medal for his country.

However, he feels the current team under Manpreet Singh has the potential to break the four-decade-old jinx in Tokyo next year.

“My journey in hockey has been rather satisfying because I was part of that era which saw a resurgence. We came a long way from finishing last at the London Olympics in 2012 to being ranked No.6 in the world when I hung up my boots in 2018.

“Now, the current team is poised at no.4 which should definitely bring a lot of confidence to this team in the lead up to their Tokyo Olympic campaign,” said Sardar.

The Indian team has a rich Olympic history, winning an unprecedented eight gold besides a silver and two bronze medals.

India’s last success at the quadrennial sporting extravaganza, though, came 40 years ago in the 1980 Moscow Olympics, where they won the last of their eight gold medals.

“Having played 314 international matches, I will always regret not being able to add an Olympic medal on the wall back home.

But watching this team grow from strength to strength in the past year and the way they played the FIH Hockey Pro League earlier this year, I have great hope that they can bag that elusive Olympic medal. “They definitely have a realistic chance in Tokyo,” said Sardar in a Hockey India release.

With the 2020 Tokyo Summer Games being postponed by a year because of the COVID-19 pandemic, Sardar feels the Indian team will get some time to work on its grey areas and unearth new talent.

“They have the time to build on the new talent that is available. Some of the youngsters like Rajkumar, Dilpreet, Vivek Sagar, Gursahib have shown great promise and trying them in big-match scenarios like the Pro League was a good decision by chief coach Graham Reid.

“With the Olympics being postponed, we have the time to work on our short-comings. Converting chances continues to be one of the grey areas but I feel we have been finishing much better than we were two or three years ago.”

Sardar advised the Indian players not to lose their focus amid the current global health crisis, which has halted sporting activities across the world.

“For now, I understand these are trying times for all sports persons in India with the COVID-19 pandemic posing several challenges to the Olympic preparations but my advice to the Indian hockey core probables, men and women, is to remain focused on their goal,” said the 34-year-old from Sirsa in Haryana.

“Playing in the Olympics for India should be the single most motivating factor for each and every athlete and they must channelise their efforts to be the best they can be ahead of the Tokyo Games.”

On a personal note, Sardar handpicked the 2014 Asian Games gold, where they beat arch-rivals Pakistan

to qualify for the 2016 Rio Olympics, as the stand-out moment of his 12-year career.

“Looking back at my career that spanned over a decade, there have been some very memorable matches. Leading the Indian team to the 2014 Asian Games Gold, the first in 16 years, will always be on top of that list not just because it was historic and beating Pakistan in a final is always an icing on the cake.

“This win set off a new beginning for the Indian men’s hockey team. In 2014, we were on the cusp of greater things to come and there was no looking back,” he added.