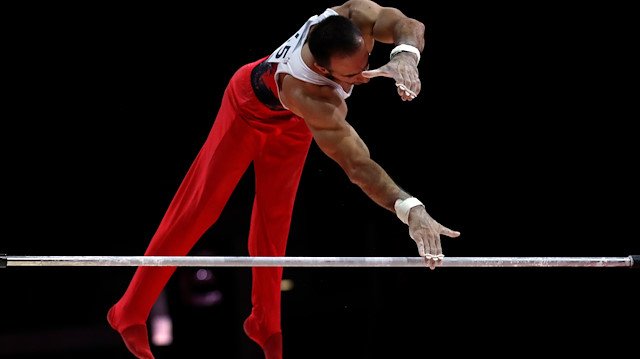 Stuttgart (Germany): India’s disappointing run at the 49th World Artistic Gymnastic Championships continued with none of the men gymnasts qualifying for the finals in both the all-around and individual events here.

In the all-around qualification, Yogeshwar Singh was the best-placed Indian as he finished at the 92nd position after scoring 76.097, while 2010 Asian Games bronze medallist Ashish Kumar (73.632) and Adity Rana (73.098) ended at the 122nd and 128th spots respectively.

Earlier, the women’s team comprising Pranati Nayak, Pranati Das and Aruna Reddy had also failed to make it to the finals of the individual events.