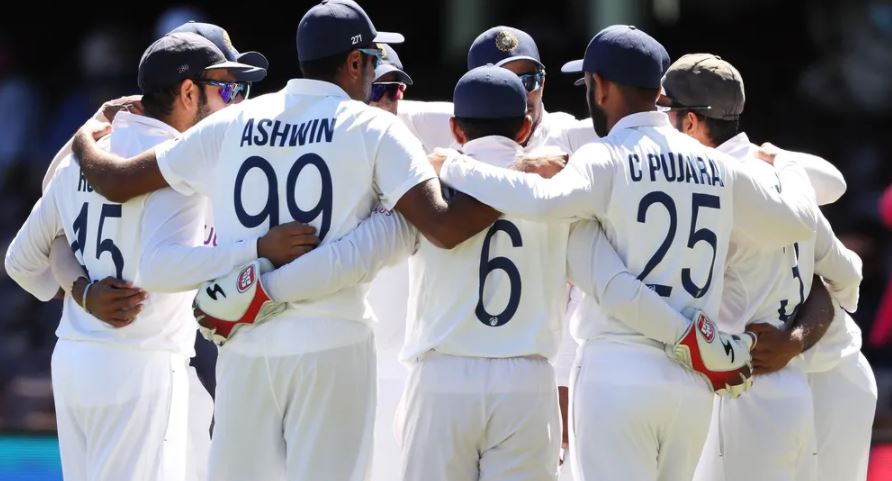 London: Indian Test squad in England has been affected by Covid-19 after one of the players tested positive for the virus. The player affected has been kept in isolation and will not travel to Durham with the team for the camp that begins on Thursday.

The Indian squad members, who had arrived in England in early June and had played the World Test Championship last month, were on a three-week break.

Some of the players, as well as coach Ravi Shastri, visited sporting events like Wimbledon and Euro 2020 in London during the break.

Many stayed with relatives and acquaintances and are said to have travelled around as the country opened up.

The Board of Control for Cricket in India (BCCI) is yet to officially confirm the name of the player who has tested positive. Media reports claim that the player has been affected by the Delta variant.

The Covid-19 positive case in the Indian team puts a question mark on the warm-up game that is being planned by the England and Wales Cricket (ECB) on the Indian team’s request ahead of the Test series that begins on August 4.

The England limited-overs squad too was affected by Covid-19 positive cases ahead of the recently-concluded ODI series against Pakistan, forcing the ECB to field a second-string side.