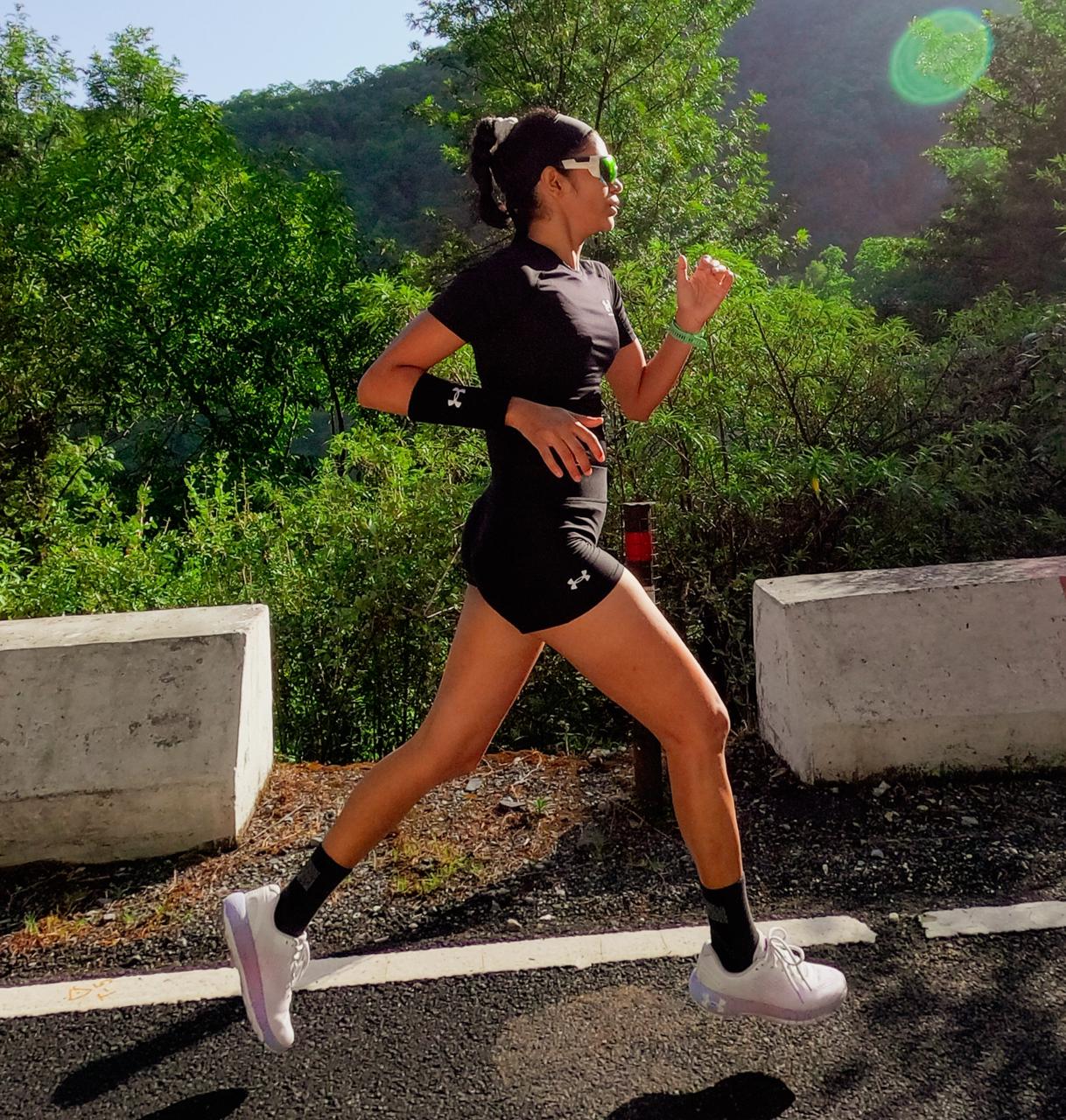 Sufiya is now set for her next challenge – A run from Siachen Base to Kargil War Memorial. Calling it The Tribute Run, she is dedicating this challenge to the Bravehearts of the Indian Army who have made unmatched sacrifices for our country. The 7-day-long expedition will begin at Siachen War Memorial on 17th July 2022 and conclude at Kargil War Memorial, on 23rd July 2022, ahead of the 23rd Kargil Vijay Diwas.

During the 470 km long expedition, Sufiya will navigate through difficulties of ruthless terrains and hostile conditions. The run will begin at an altitude of 3400 m, reaching up to 5359 m at Khardung La with oxygen levels dropping 40 to 60 percent and temperature dipping much below 0 degrees.

Commenting on her upcoming run, Sufiya Sufi Runner said, ‘Ever since I have taken up the discipline, I have worked continuously towards pushing my limits and encouraging more people to take up running. My upcoming run is special and close to my heart and through this run, I want to pay tribute to the deeds of our soldiers and their selfless service to our nation. As I prepare for this run, I have a great team, be it my coaches or Under Armour, who have supported and motivated me to take up every challenge including this expedition. I have put in the work training continuously for the past 6 months.

In 2018, Sufiya took up running to break away from her aviation job, to relax and de-stress. Since then, she has entered the Guinness Book of records three times and has set several benchmarks for ultrarunning in India. She holds the records for covering the Manali-Leh stretch on foot in the year 2022, the fastest time by a female to complete the Golden Quadrilateral in 2021, and the fastest woman to traverse from Kashmir to Kanyakumari in 2019. Sufiya has been an Under Armour Athlete since her first big achievement in 2020.