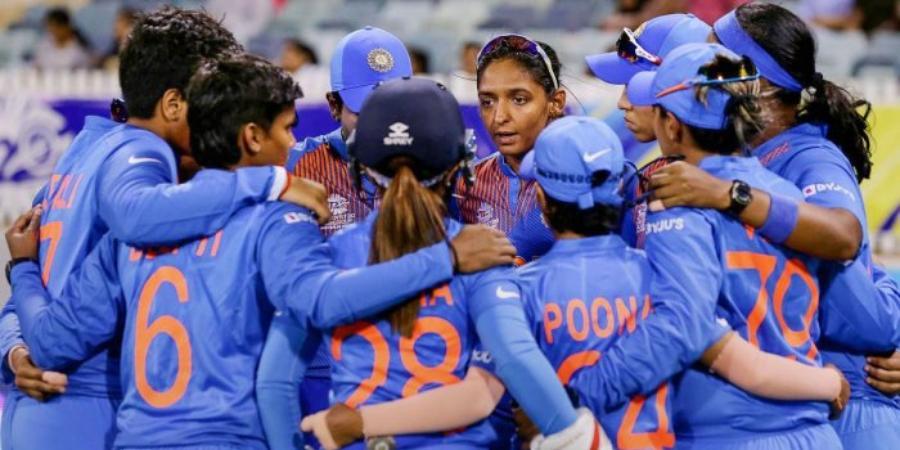 Dubai: Cricket is the first discipline to announce qualifying teams for the Birmingham 2022 Commonwealth Games as the sport makes a landmark re-entry to the prestigious multi-sport event scheduled from July 28 to August 8 next year.

The International Cricket Council (ICC) and the Commonwealth Games Federation (CGF) made the announcement on Monday as women’s cricket features in the Games for the first time in 22 editions and cricket for only the second time ever, the first occasion being a men’s ODI competition in Kuala Lumpur in 1998, which was won by South Africa.

The six qualifiers who join home team England in the eight-team Twenty20 competition are Australia, India, New Zealand, Pakistan, South Africa, and a country from the West Indies. They have secured qualifications as a result of their standings in the ICC Women’s T20I Team Rankings on April 1, 2021.

As per the qualification process, the winner of a designated Qualifying event will determine which country from the Caribbean region gets to participate as athletes will be representing their individual countries and not the West Indies as they would at ICC events.

The last participating team will be decided through a qualifying tournament to be held by January 31, 2022, details of which will be announced in due course.

The Birmingham 2022 Commonwealth Games will see 4,500 athletes from 72 nations and territories compete across 11 spectacular days of the sport. Birmingham 2022 will be the first major multi-sport event in history to award more medals to women than men.

The Commonwealth Games cricket tournament will take place at the iconic Edgbaston Stadium.

ICC Acting Chief Executive Geoff Allardice said: “We are incredibly proud and excited to be part of Birmingham 2022 and it is a fantastic opportunity for us to continue to grow the women’s game globally.

“We are committed to maintaining the momentum that saw 86,174 fans packed into the Melbourne Cricket Ground for the final of the ICC Women’s T20 World Cup last year and Birmingham 2022 gives us another global stage on which to showcase the women’s game.

“On behalf of the ICC and its Members, I thank the Commonwealth Games Federation for their support and look forward to seeing some superb cricket at Edgbaston,” Allardice added.

Commonwealth Games Federation President Dame Louise Martin said: “It is an exciting milestone to be announcing the first teams to qualify for the Birmingham 2022 Commonwealth Games. Cricket is a sport that is synonymous with the Commonwealth and we are so excited to have it back in the Games for the first time since the men’s competition at Kuala Lumpur 1998.

“The debut of women’s T20 cricket will be a historic moment for Commonwealth Sport and a wonderful showcase for women’s sport across the world. Congratulations to the teams that have now booked their spot to compete at the iconic Edgbaston Stadium for what I am certain will be an unforgettable tournament.”

England captain Heather Knight said: “We’re really excited about hosting the Commonwealth Games in 2022 and it offers a big opportunity for women’s cricket, both in England and Wales and around the world.

“With direct entry into the competition confirmed, we’re one step closer to being on the pitch in Birmingham, and the prospect of potentially winning a medal is something that will be at the back of our minds across the next 12 months.

“It’s going to be a fantastic competition, a real chance to showcase the women’s game to a huge audience and it’s one we’re thrilled to be taking part in.”

India captain Harmanpreet Kaur said: “It’s great to be confirmed a place in the Commonwealth Games. We are raring to go, confident of doing well after having made the final of the ICC Women’s T20 World Cup in Australia last year.

“It is an awesome opportunity for both the women’s game and cricket to make a mark at the prestigious multi-discipline Games and we hope to return with loads of good memories.”

Hope we can give people something to look forward to in these difficult times: McCullum