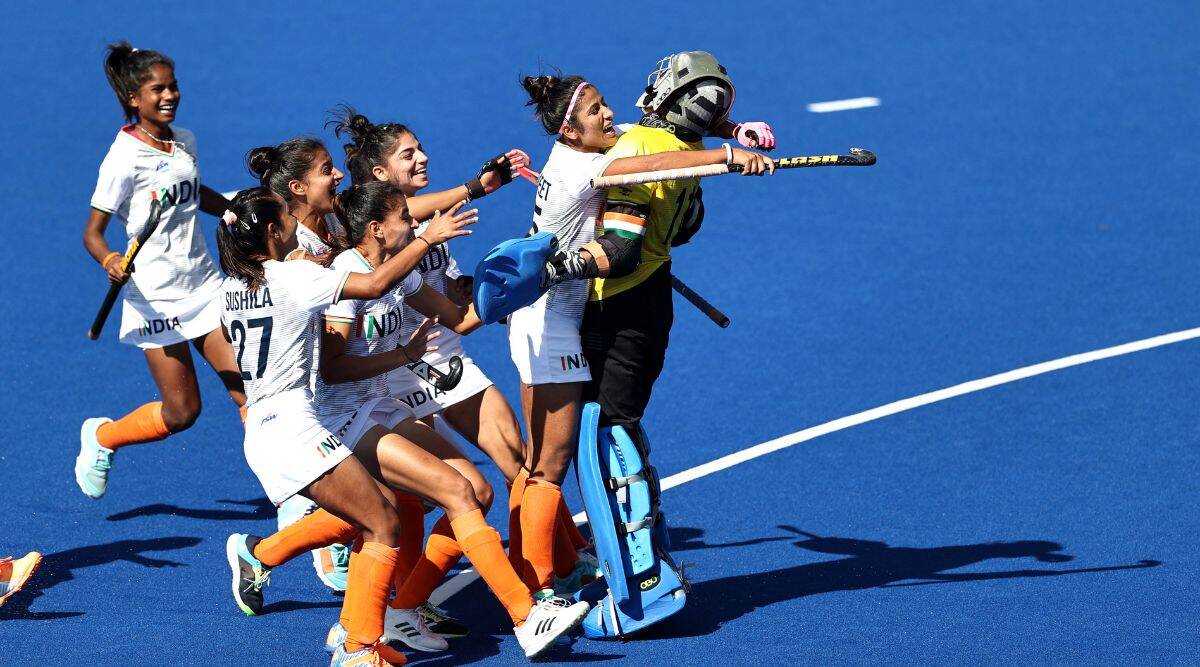 Birmingham: The Indian women’s hockey team beat defending champions New Zealand 2-1 in shootout to win the bronze medal and finish its campaign at the Commonwealth Games on a high note here on Sunday.

After winning the silver medal at the 2006 Melbourne CWG, India’s 2-1 win in the shootouts (1-1 after regulation time) made sure they did not return home empty-handed this time.

Leading 1-0, India conceded a penalty corner with less than 30 seconds to go for the final hooter, as the match went into shootout after Olivia Merry’s equaliser.

India though held their nerves in the shootout to emerge winners.

Coming off their heartbreaking loss to Australia in a controversial semifinal, India showed the intent to wrap up their campaign with a win and earn a podium finish.

Salima Tete’s goal gave India the lead and they led 1-0 at half time, paving the way for an entertaining second half.

Neha Goyal almost doubled the lead after the break, but good defending by New Zealand prevented the Indians from consolidating their position.

New Zealand have had to do a lot of defending and they’ve done quite well to remain disciplined until that Tete’s goal.