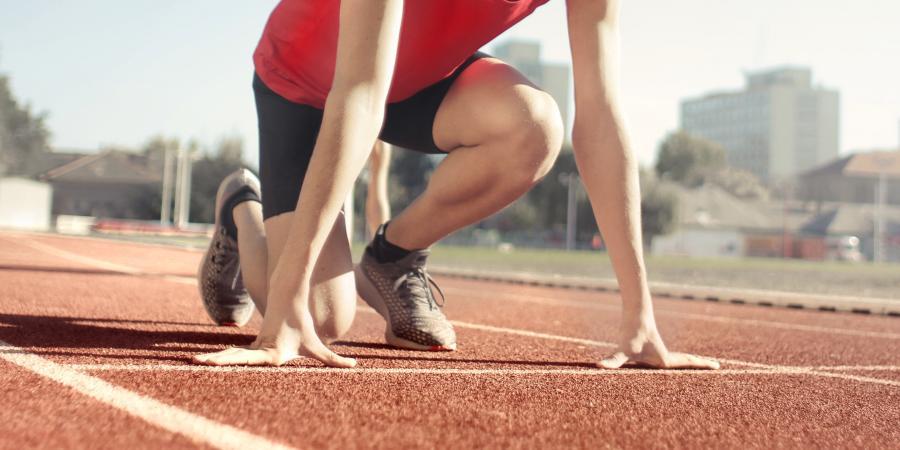 New Delhi: In a major setback to India’s Olympic Games preparation, the national women’s 4x400m relay team has pulled out of next month’s World Relays in Poland, said a source in the Athletics Federation of India (AFI) on Tuesday.

“The team is unfit. The fastest runner in the squad, Anjali Devi, is yet to recover from an injury she had sustained in March,” the source told IANS, explaining the reason for skipping the World Relays.

One of the athletes said: “Three main runners are unfit. And there is no substitute.” The World Relays, scheduled to be held on May 1 and 2 in Chorzow, is a qualifying competition for Tokyo Olympics as well as 2022 World Athletics Championships in Oregon, USA.

As if to further compound the national team’s misery, Jisna Mathew, another key runner of the women’s 400m relay team, has also pulled out of the World Relays.

The AFI will, however, send men’s 4x400m and women’s 4x100m relay squads to Poland. During the 2019 Doha World Athletics Championships, India’s mixed 4x400m relay team had qualified for the Tokyo Olympics.

The AFI is hopeful the women’s 100m relay team would also make the cut during World Relays.

Top 16 relay teams at the end of the qualification period in June will be eligible to compete in the Olympics.

Related Topics:2020 Tokyo OlympicAFIAthleticsAthletics Federation of IndiaWorld Relays
Up Next