India's 2019 WC exit: One of the saddest days says Jadeja 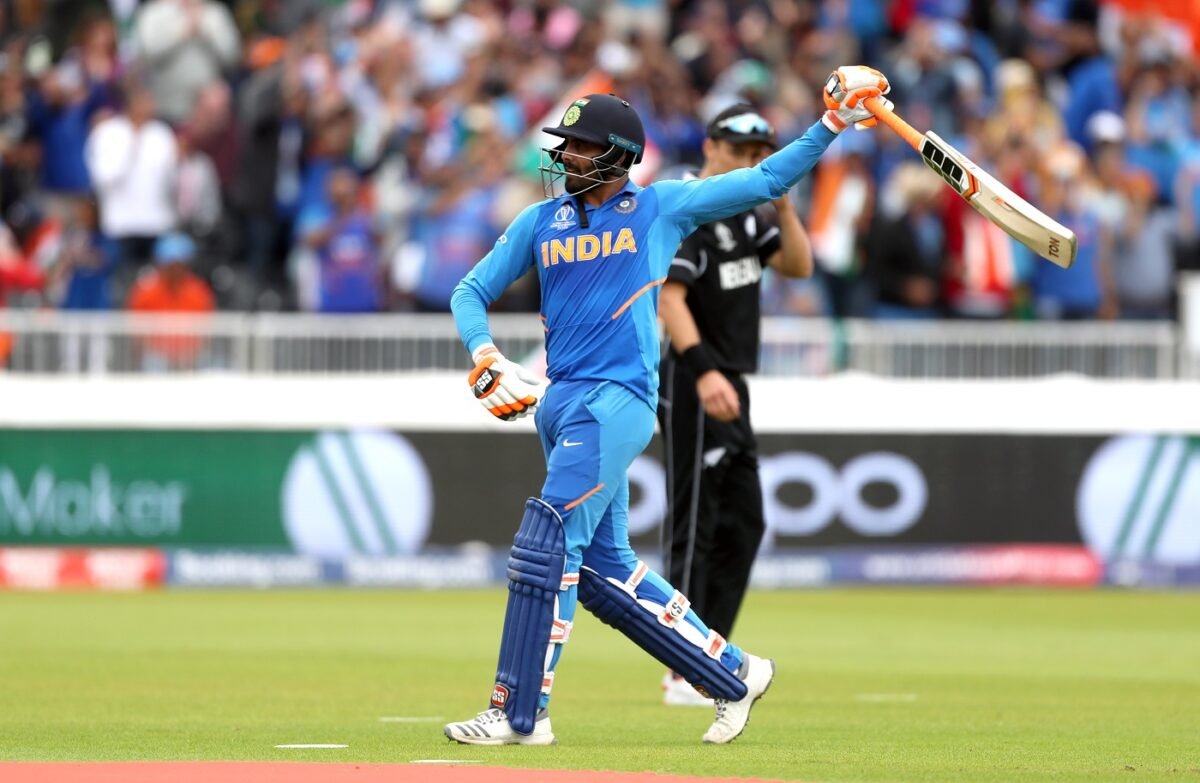 Last year, on this day, the Men in Blue had crashed out of the World Cup as New Zealand defeated them by 18 runs at Old Trafford in Manchester.

We try our best but still fall short sometimes 😔
One of the saddest days! #oneyearagotoday pic.twitter.com/1U3N3VYyYj

“We try our best but still fall short sometimes. One of the saddest days!” tweeted Jadeja along with a picture of his from that game.

In the last-four clash which had to be played over two days because of rain, New Zealand posted 239/8 and then bowled out India for 221 runs to enter the summit clash where they lost to eventual champions England in a nail-biting encounter at the iconic Lord”s.

Former Australia cricketer-turned-coach Tom Moody recently said that India “sabotaged” their World Cup campaign by creating uncertainties within the team. The team had a dominant run in the round-robin stage and had lost just one match before the semi-finals.

“One of the huge challenges India has to face, they like it or not, is the expectation on their talent. There is no question India has got more talent by a long stretch than any country playing our game, but sometimes that can be a burden,” Moody told Cricbuzz.

“When you have got too many players to choose from, you can cloud your thinking and philosophy on how you want to plan, how you feel you need to play to win a particular tournament.

“It seems that India was ready to play the tournament 12 months ago but to the lead up to the actual start of the tournament did their very best to sabotage their hopes of winning that tournament by changing batting orders, changing personnel within the batting order, creating uncertainty amongst the whole playing group,” added the 54-year-old.

The semi-final loss to New Zealand also saw M.S. Dhoni’s last appearance on the cricket field as he has been on a sabbatical since then. He was expected to make his comeback in the national team with IPL 2020 but that also stands indefinitely postponed due to COVID-19 pandemic.