India's limited overs series in SL to be played in Colombo: Report 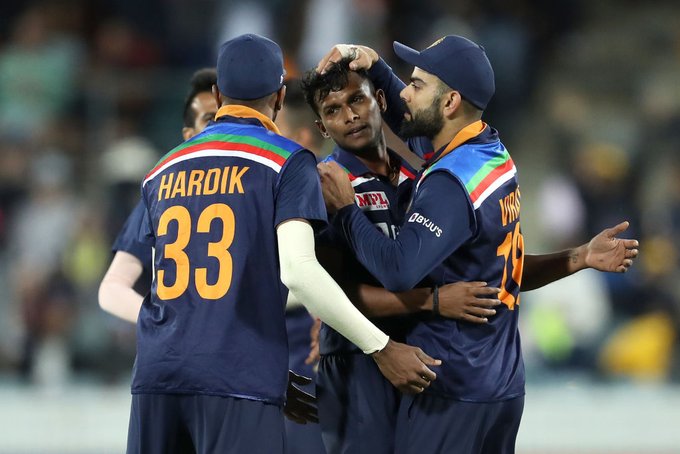 New Delhi: Colombo’s R. Premadasa Stadium will host all the matches in India’s upcoming limited-overs series against Sri Lanka. Indian cricket board president Sourav Ganguly earlier said that India is set to travel to Sri Lanka in July for playing three ODIs and as many T20Is.

“We plan to host the entire series at one venue. As of now, it has been decided that the Premadasa Stadium will host the fixtures. Obviously, it depends on how the situation is around that time,” Arjuna de Silva, Sri Lanka Cricket’s (SLC) Administrative Committee chairman, told Sportstar on Monday.

“With the Covid situation fluid, we cannot allow fans yet, so all the matches will be closed-door affairs,” De Silva said.

India are reportedly set to arrive in Sri Lanka for the series on July 5 and, after the team completes its week-long quarantine, will play the ODI series starting on July 13. The T20I series will begin on July 22.

“As of now, we will stick to the protocol where the players will have to undergo hard quarantine for the first three days and in the next four days, they will be allowed to train. However, if there are any revised guidelines by the health ministry around that time, we will have to follow that,” he added.

Glory days of West Indies cricket a thing of the past, says Ambrose