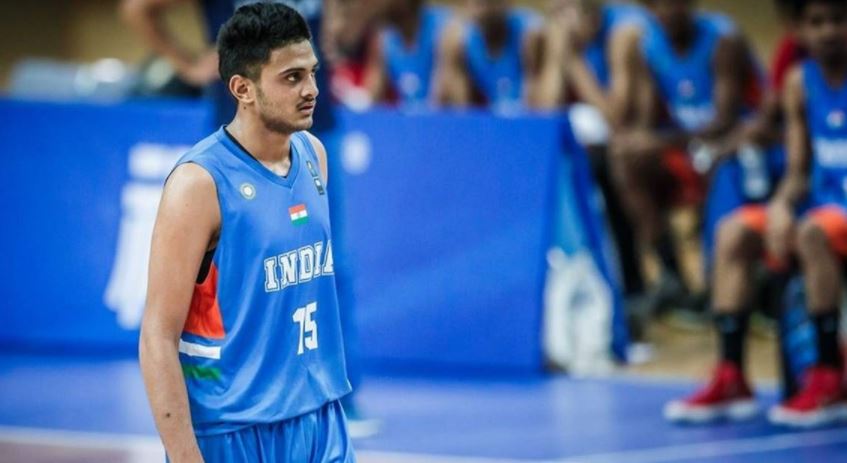 Princepal Singh, who played for the G league Ignite team in the NBA G League last season has been picked for the 3rd annual California Classic Summer League that will be played on August 3 and 4 at Golden 1 Center, the Kings announced.

Sacramento will play two games, beginning with its first contest on Tuesday against the Golden State Warriors.

The four-team, two-day competition, a precursor to the annual NBA Summer League that involves all NBA outfits, will include a double-header matchup each day featuring the Kings, Golden State Warriors, Los Angeles Lakers, and Miami Heat.

The NBA franchises test young players from college and G League during the summer league. Talented foreign players are also given an opportunity to display their skills.

If he makes it to the Sacramento Kings roster for the annual NBA Summer League, Princepal will be only the second Indian after Satnam Singh, who turned out for Dallas Mavericks in 2015 and 2016, to do so.