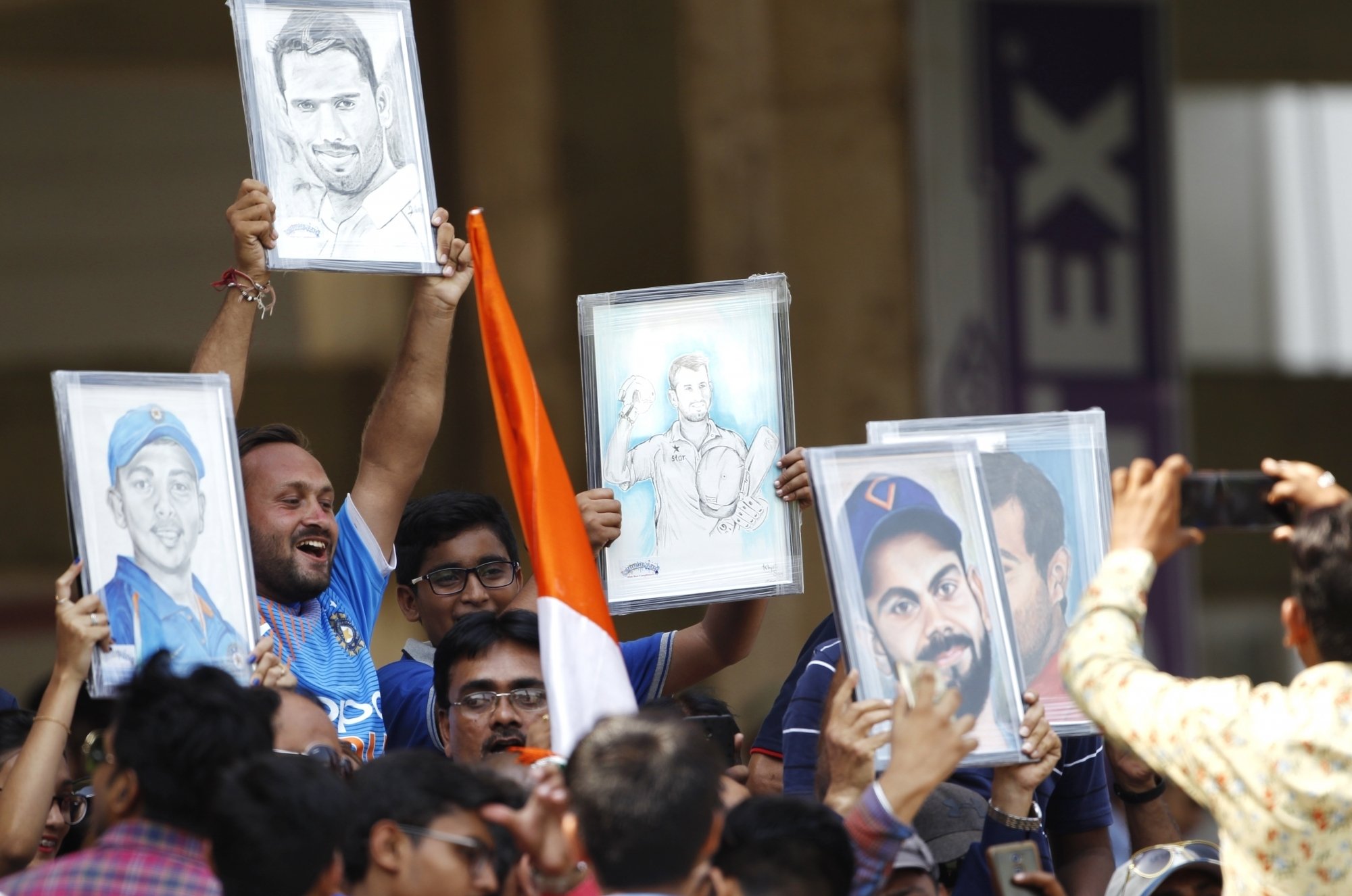 It’s that time of the year when the Club vs Country debate will take centre stage. What is most likely to add fuel to the fire is staging of the ICC Cricket World Cup immediately after the conclusion of the 12th edition of the Indian Premier League (IPL).

Cricket fans have been a witness to then injured pacer Bhuvneshwar Kumar’s unavailability for England’s entire home series post the IPL resulting in India’s poor show.

Devoid of the swing bowler’s services under conditions tailor-made for him, the Men in Blue went down 1-4 in the Test series.

We cannot afford to do that for the upcoming ODI World Cup beginning May 30. There is a debate going on for the last few weeks, whether these top players should play in the IPL or not, keeping the World Cup in mind.

There are two schools of thoughts regarding this raging debate, one emanating from the owners of the various IPL franchises, the other involving the nation’s interest.

The IPL franchises say they have paid for the services of these players, and would ideally want their key players to play all their 14 matches.

The weather conditions in England would be drastically different to the one at home. While Virat Kohli & Co. will be enduring hot and humid conditions in India during the IPL—with temperatures hovering between 40-45 degrees Celsius—it will drop to 30 degrees Celsius in Europe with decent chances of precipitation.

Now, that is going to affect the metabolism of the players. The Board of Control for Cricket in India (BCCI) must realise this even if the franchises don’t. The IPL is a property of the BCCI and the franchises cannot rule the show. They can only request.

After a long time, probably decades, we have a formidable bowling attack in terms of variety—pace, swing, seam and spin. All of them cannot be in the playing XI but we have a solid squad of 15. Most of the players are automatic choices in the team.

We are in a strong position, having players for each situation. All these players who will go to England know the conditions well.

But look what happened with Kumar the last time. 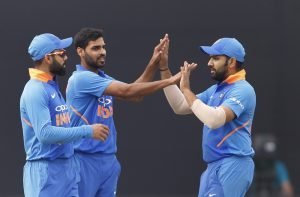 India paid a heavy price when Bhuvneshwar Kumar was unavailable for India’s away Test series against England due to injury.

There are two ways of looking at it. I was with KKR for two editions and observed climate and constant travel affects them. I feel WC bound players should play only their home games.

The matches end around 10.30 pm at night. By the time a player reaches their hotel and goes to bed it’s almost 1.30 – 2am. Then they have to take an 8 am flight the following morning, for which they have to reach the airport by 6 am and, probably, get up at 4 am.

Playing under extreme conditions and then excessive travelling make up a killing schedule for the players.

The franchises could say that the BCCI should have communicated about India players only playing home matches much before the auction.

But the BCCI is in a limbo, the Committee of Administrators (CoA) is not concerned about it, indulging more in trivial issues.

I am sure Ravi Shastri and Virat Kohli must have told them about it. Chairman of selectors, MSK Prasad, has assured that he is in touch with the franchises on workload management of cricketers who are likely to play in the World Cup.

But Venky Mysore, the KKR CEO, says that IPL franchises have received no guidelines from the BCCI so far.

BCCI and IPL team owners have to understand the concept of workload management. The Indian team’s trainer, Shanker Basu, and the physio Patrick Farhart are experts on this. They have complete data analysis of each player. How much of workload a player can take, especially the fast bowlers, they have all those parameters ready.

The problem is, during the duration of the IPL, players are under the injury management team of the franchises. Since there is no co-ordiation between Basu, Farhart and injury management group of the teams, players suffer as they have to go by their trainers and physios.

Despite their IPL commitments, the Indian players must report to Basu and Farhart. 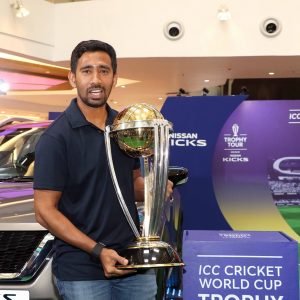 Wriddhiman Saha took a full year to recover from injury sustained during the last IPL.

Wriddhiman Saha’s injury is a case in point. He was injured during the last IPL. And it has taken him a full year to regain full fitness. Unnecessarily, people have blamed the National Cricket Academy (NCA).

His franchise, its physio and trainer are to be blamed for his long lay-off because he was forced to play through pain. He was the main wicketkeeper-batsman of the team.

Only Home Matches The solution?

My suggestion is that the Board must insist that the national team players play only in home matches, i.e. seven games, to avoid fatigue arising from excessive travelling.

Moving to and fro between different weather conditions affects body functioning of the players. These are the basic things the BCCI must discuss with the franchises for the sake of the national team. The franchise owners are businessmen and they should be explained why workload management is paramount this year.

Just imagine what could have happened had an injured Jasprit Bumrah, who missed the first two of the five Tests and Kumar played in tandem in England? India lost the series 1-4. The result could very well have been reversed.

As far as the World Cup squad selection is concerned, the team is shaping up well. Atleast 13 players are automatic choices.

I feel the CoA should immediately sit with the franchises, along with Shastri, Kohli, Prasad and the BCCI secretary to sort out these issues. This should be the top priority. The rest all, can wait. It would be a great disservice to the nation if we cannot send a fully fit team to the World Cup.

Kohli needs to introspect on comments on workload management