Indo-Pak players unlikely to play together in Asia XI: BCCI 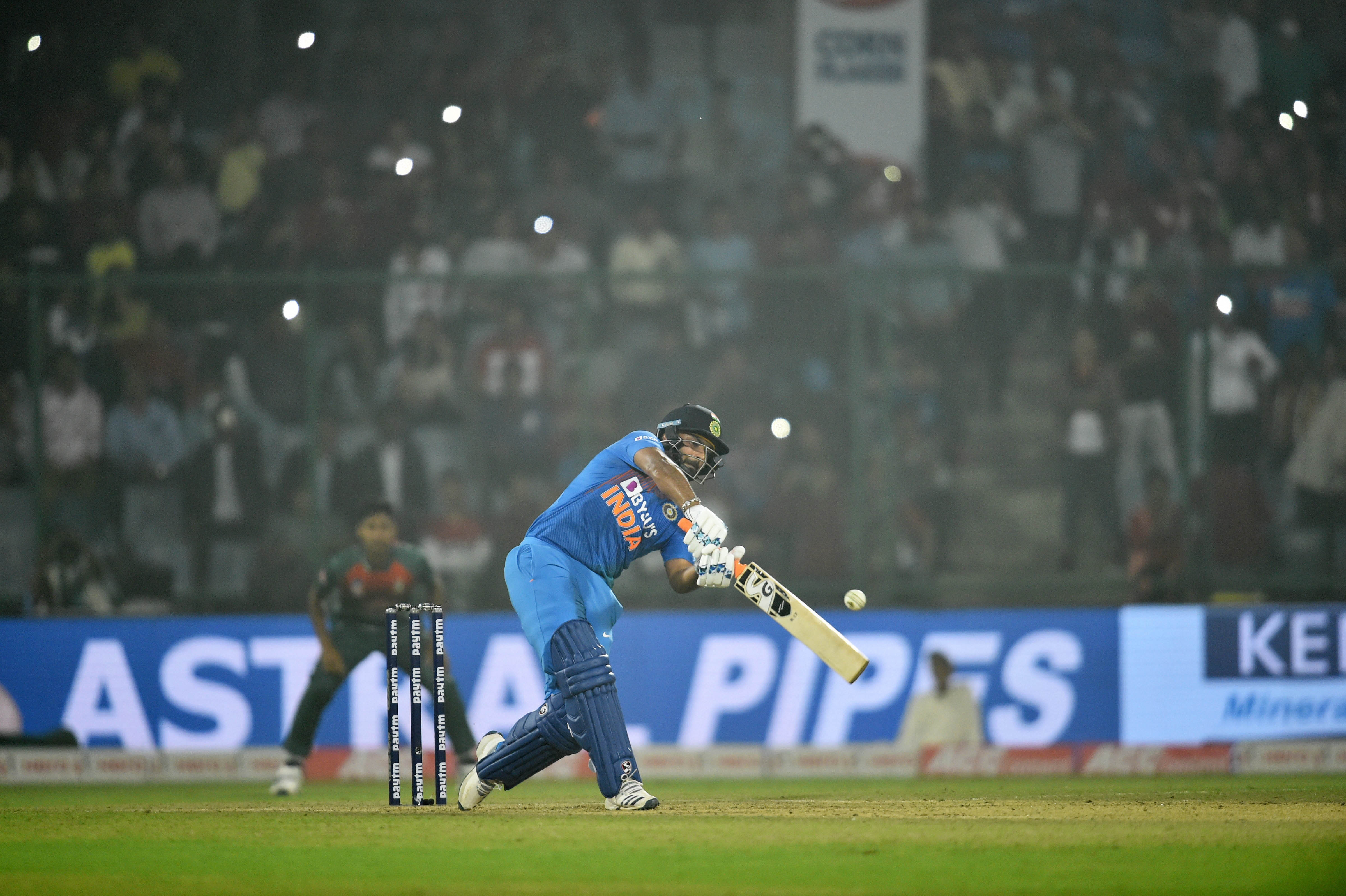 New Delhi: Cricketers from India and Pakistan are unlikely to feature together in the combined Asian XI team that will take on World XI in the two official T20 matches in Bangladesh, BCCI joint secretary Jayesh George.

The matches are scheduled to be held in March next year a part of celebrations to commemorate the birth centenary of Bangabandhu Sheikh Mujibur Rahaman, Bangladesh’s father of nation.

The BCCI, though, will release five of its players for the two official games.

“There were some discussions in this regard during the Pink Ball Test in Kolkata. It looks unlikely that India and Pakistan players will feature in the same Asian XI team. It will depend on Sourav as he will have discussions with the Bangladesh Cricket Board,” George told PTI on the day.

The T20 matches will be held on March 18 and 21 in Dhaka, a time when South Africa will be in India for an ODI series, the third match of which is clashing with the first Asia XI match.

India and Pakistan have not played any bilateral cricket for the past seven years and compete against each other only at the global or continental meets.

The relation between BCCI and PCB could turn for worse after Ehsan Mani’s comment that Pakistan is a safer country for touring teams compared to India.

“We have proved Pakistan is safe, if someone isn’t coming then they should prove that it’s unsafe. At this time, India is a far greater security risk than Pakistan,” Mani told reporters in Karachi.

“No one should now doubt security arrangements in Pakistan after successful Sri Lanka Test series. This is a turning point for revival of Test cricket in Pakistan. Media and fans played an important role in portraying positive image of Pakistan worldwide,” Mani had said recently.

I have learnt to block it all out: Smith on boos from fans