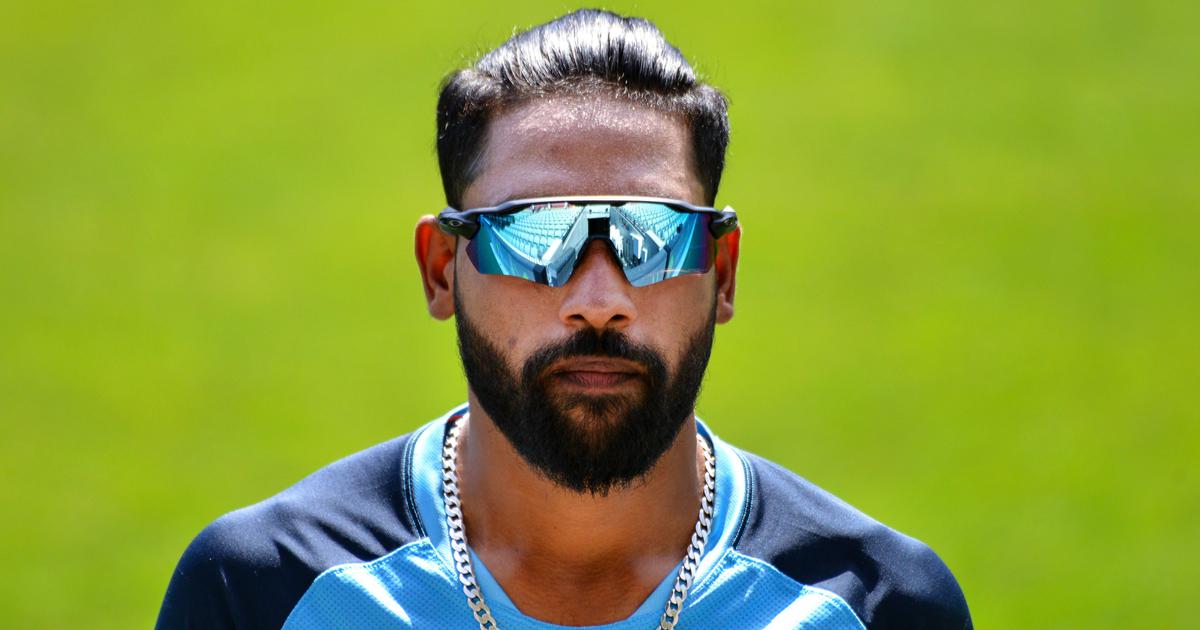 With Jasprit Bumrah struggling with a back injury, India have called up Mohammed Siraj for the remainder of their home T20I series against South Africa.

As the side’s spearhead remains a doubt for the T20 World Cup, Siraj, with just five T20I appearances to this point, has the chance to add to his five career wickets in the format.

Siraj was not named a reserve player for India’s T20 World Cup squad, with selectors instead opting for Mohammad Shami and Deepak Chahar as the stand-by quicks for Australia. It remains unclear if Siraj will travel Down Under as a reserve should Bumrah be ruled out.