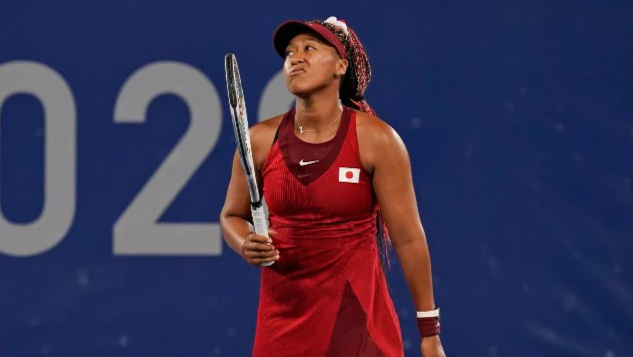 Reigning Australian Open champion Naomi Osaka pulled out of a warm-up tournament for the opening Grand Slam of the year Saturday with an abdominal injury, casting a shadow over her preparations.

At the Melbourne Summer Set event this week, the Japanese superstar hit the court for the first time since her tearful early exit at the US Open, after which she took a long break to deal with personal issues.

She was due to play a semi-final against Russian Veronika Kudermetova in an evening clash at the Rod Laver Arena, but opted out.

“I had a lot of fun playing here in Melbourne,” she said in a statement released by the Australian Open on Twitter. “Unfortunately I have an abdominal injury which I need to rest and prepare for the #AusOpen.”

“Thank you to the tournament and the fans,” she added.

She then demolished Belgium’s Maryna Zanevska 6-1, 6-1 before blasting past Germany’s Andrea Petkovic 6-1, 7-5 to make the semi-finals.

After winning the Australian Open last year, Osaka withdrew from the French Open and Wimbledon over mental health issues, before her early US Open defeat.

During her absence after Flushing Meadows, she tried to live a normal life away from the pressures of the tennis tour, spending time with family and friends.

“Then I just slowly started to regain the feeling of love that I had towards the game – and it’s not like it ever completely went away,” she said after her first match back.

“But I felt like it got overshadowed by a lot of emotions that I was feeling, just by constantly playing year after year… sometimes it’s good to remember why you’re playing.”

Novak Djokovic lawyers say he had COVID-19 in December