Injured Shreyas Iyer to undergo surgery on shoulder on April 8 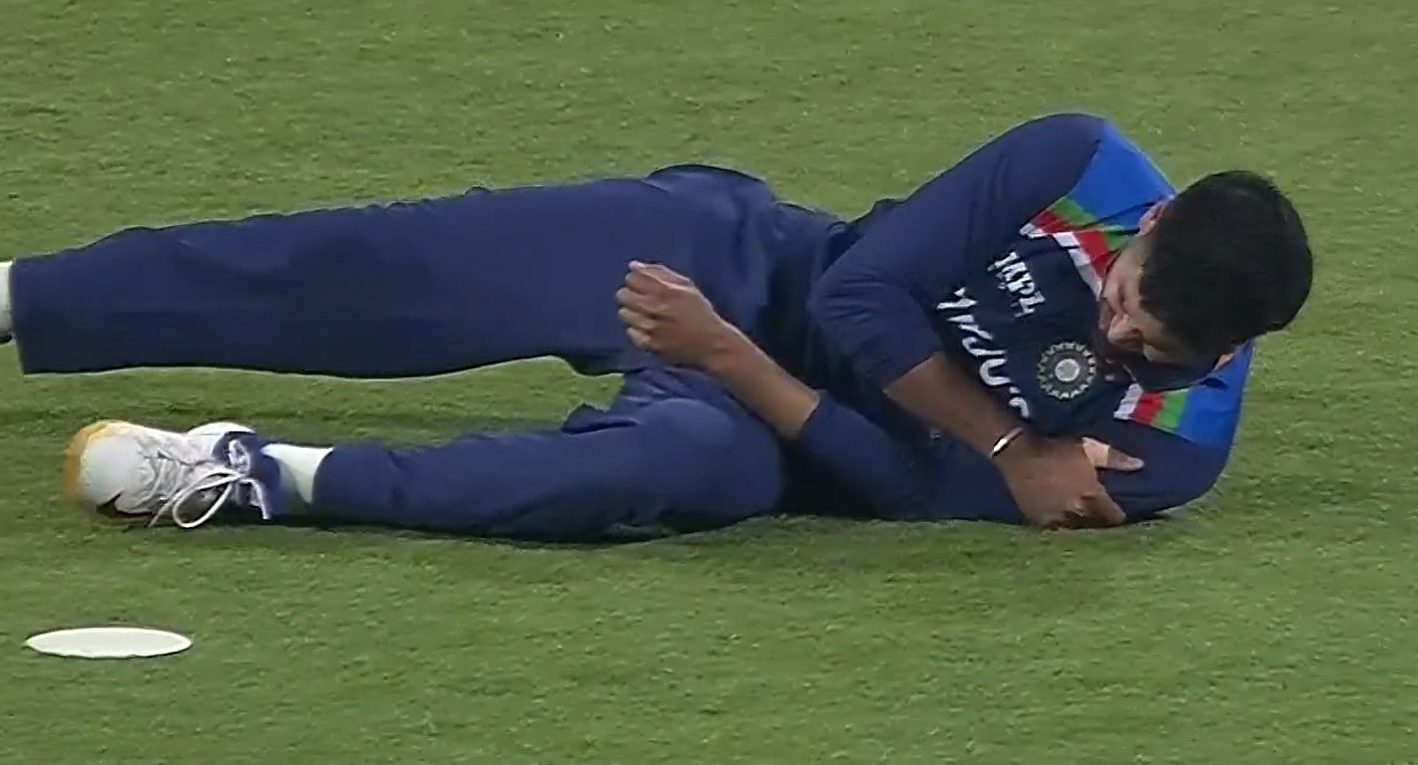 New Delhi: India batsman Shreyas Iyer is set to undergo surgery on April 8 for his shoulder injury which had ruled him out of the last two ODIs against England and the entire IPL.

The 26-year old Iyer had suffered the injury during the first ODI against England in Pune on March 23 when he dived on a drive hit by Jonny Bairstow off pacer Shardul Thakur.

He looked in tremendous pain as he left the field clutching his shoulder.

“Shreyas will get operated on April 8 for his shoulder injury,” a source in the know of things told PTI.

Iyer is likely to be out of action for a minimum of four months. He had signed up with Lancashire but now is unlikely to play for the English county side in their one-day tournament starting on July 23.

“You know what they say, the greater the setback, the stronger the comeback. I shall be back soon,” Iyer had tweeted last week.

“I’ve been reading your messages and have been overwhelmed by all the outpouring of love and support. Thank you from the bottom of my heart to everyone.”

Iyer, who had led Delhi Capitals to the IPL final last year in UAE, was replaced by Rishabh Pant as skipper for the upcoming edition beginning on April 9.