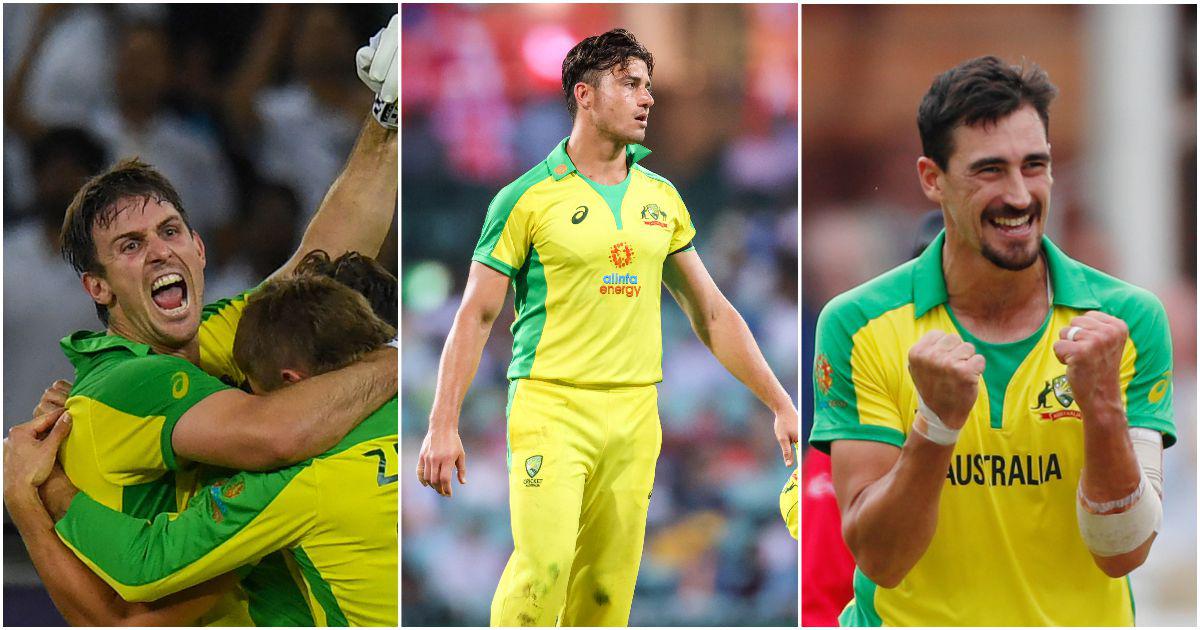 Pace spearhead Mitchell Starc and all-rounders Marcus Stoinis and Mitchell Marsh were on Wednesday ruled out of Australia’s Twenty20 tour to India with low-level injuries.

Team bosses opted not to risk aggravating niggles in the three-game series beginning on September 21 with Australia’s defence of the T20 World Cup on home soil fast approaching.

“Selectors felt with three games in six days across three cities, including travel to India and internally, Marsh, Stoinis and Starc are best served remaining in Australia,” Cricket Australia said.

The injuries are all minor with Starc (knee), Marsh (ankle) and Stoinis (side) replaced by Nathan Ellis, Daniel Sams and Sean Abbott.

Australia will return to play a home T20 series against the West Indies and England in the lead-up to the World Cup, where they will open their campaign on October 22 against New Zealand.