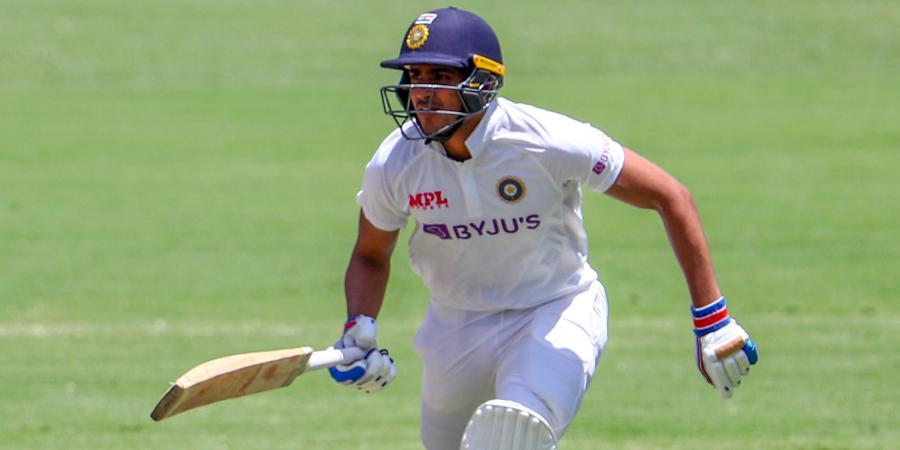 Southampton: India opener Shubman Gill has highlighted the importance of ‘intent’ ahead of the WTC final against New Zealand as the 21-year-old admitted this will be the biggest match of his career.

The gritty opener has already impressed the cricketing world with his exceptional temperament in both Australia as well as at home against England and the same is being expected by all from him in his first international stint in England.

“World Test Championship Final, it will be the biggest match of my life so far,” Shubman Gill told Kolkata Knight Rider’s official website.

In the recent intra-squad match simulation in Southampton, he struck an impressive 85 which eventually earned him a place in the 15-man Indian squad for the final and almost guaranteed his position as the opener.

Commenting about the mindset to get runs, Shubman said that his priority is to keep the run-scoring intent flowing and not feel the pressure of expectations.

Shubman already has had some amazing time in England in the past playing U-19 and List A matches. While in U-19 one-days and Tests, he averaged 92.66 and 43.5 respectively, in List A, his average is a commendable 68.25.