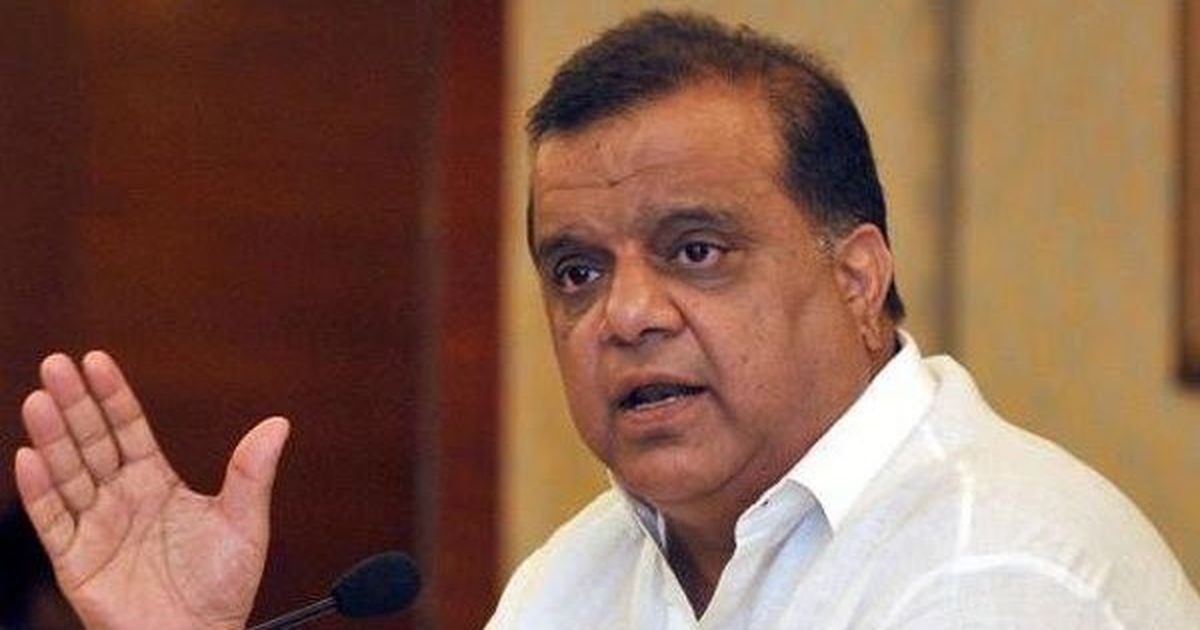 In a strongly-worded communication to Hockey India president Gyanendro Ningombam, Batra said he has serious concerns about the team’s performance after the historic bronze at the Tokyo Olympics last year.

He also indicated that the team is being mismanaged, but did not specify how.

“I have serious concerns about the way the Indian men’s hockey team has performed after the Tokyo bronze medal. In Bangladesh and now in South Africa. Blaming the players… is not the ultimate and only truth for me,” Batra said in the message, also marked to HI secretary general Rajinder Singh and CEO Elena Norman.

The Indian team has been inconsistent after scripting history in the Tokyo Games in August last year, where it won a bronze medal – a first at the Olympics in 41 years.

The team could not defend the Asian Champions Trophy title in December and then lost to lower-ranked France in an FIH Pro League match in South Africa last week.

“My observations are much more than that. I would like to have your views. The way the team is performing is not at all acceptable and please see where the problems are at all levels,” Batra said.

Batra wrote the letter to HI in his capacity as IOA chief.

“I will not accept Team India to be mishandled and mismanaged, such incompetence will have to make way. Please meet me at the earliest with your findings,” he said.

In the four Pro League matches in South Africa this month, India won three and lost one. The team beat South Africa twice with an identical 10-2 scoreline.

But what might have raised concerns for Batra was the 2-5 defeat to France in the second-leg tie on Saturday, after beating the same team 5-0 in the first match on the tour.